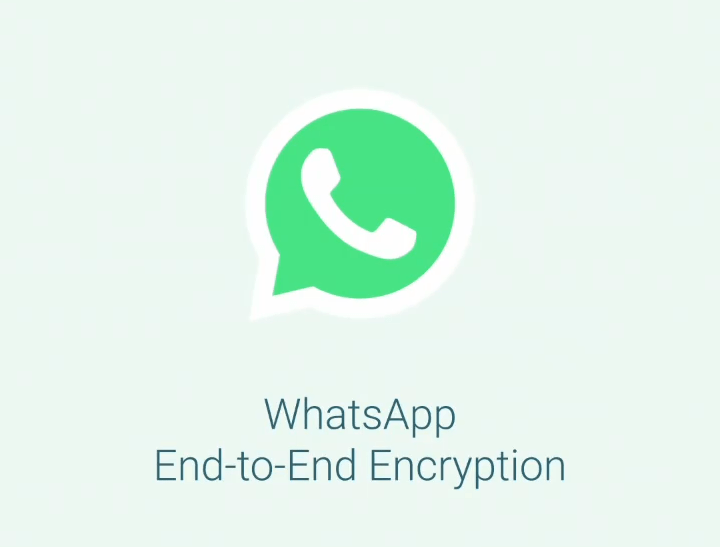 The yet-to-be-rolled-out experiment on WhatsApp which is causing WhatsApp security codes to be changing has left many users panicking.

Mark and his family of big techies always release press updates anytime a change is about to happen on any of their platforms but about WhatsApp security codes changing, 9 out of 10 know nothing about it.

This is the panic many who are being used to experiment with the new feature which is about to be rolled out are facing. The new feature in its long and short will allow users to link up to four devices with their WhatsApp without requesting your phone to be connected.

Well, if you don’t get it well enough, you are not alone, one frustrated user threw the question at WhatsApp’s Twitter handle and they gave a better explanation.

‘When I woke up in the morning my security code on WhatsApp got changed with everyone. I haven’t reinstalled my WhatsApp nor have I changed my phone. The same happened with my friend too. We both are iPhone users. I asked 2,3 more iPhone users but nothing happened with them. I’m worried.’ The user wrote.

WhatsApp having realized that some users are experiencing the experiments jumped to the user’s rescue from confusion and fear swiftly with a reply.

The messaging platform further assures the user and the whole community of WhatsApp users that, despite the experiment and the little unexpected changes, their data safety is the top priority of the company.

It’s obvious Whatsapp has a lot in stock for its users this year and beyond as this is one of the soon-to-rolled featured aside from converting voice notes to text.