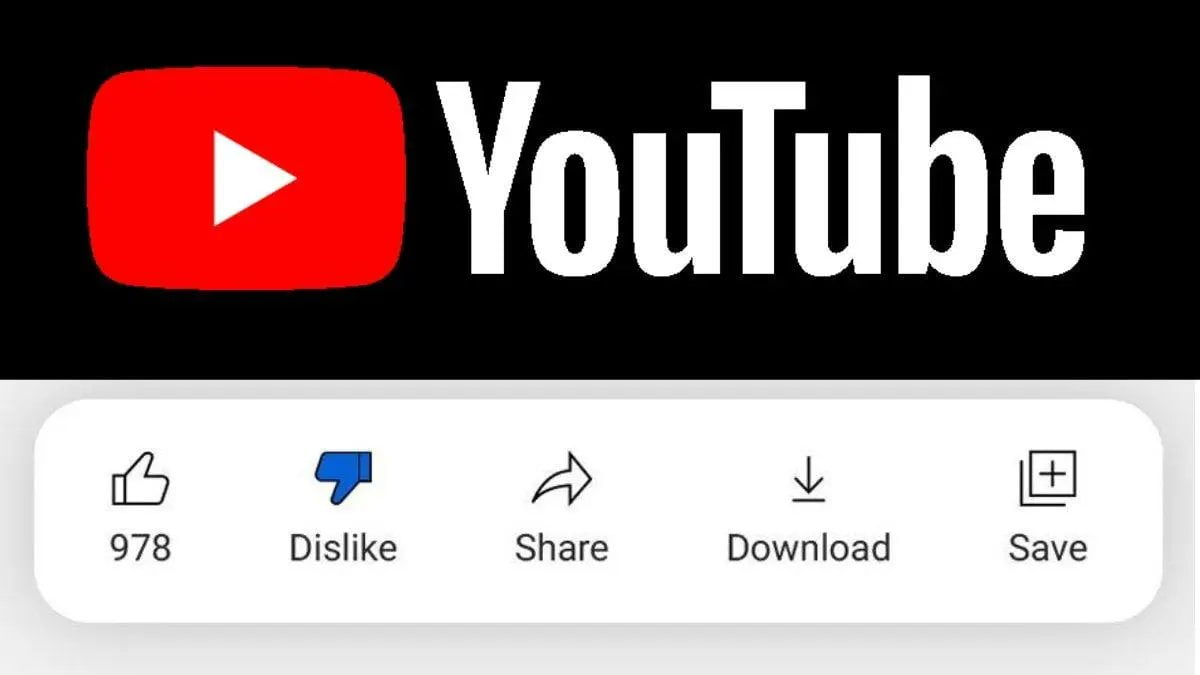 At times the dislike count on a single video can shatter your dreams of being a content creator and shun you from the hustle.

For this and other reasons that are listed below, Youtube is making the dislike counts private. You can dislike a video on the streaming platform but cannot see the total number of people who have disliked the video unlike shown above.

According to Youtube, the change is to shield young or smaller creators from dislike attacks and discouragements. And also to promote respectful interaction between creators and viewers.

While this is not out of the blue as Youtube announced the change back in March that it was experimenting with hiding dislikes with individual creators’ long having the ability to hide public ratings on their videos, the fact that the dislike count will be disappearing across all accounts ( gradually ) is a point to argue. This is is because most viewers mostly choose whether or not to continue watching a video by comparing the likes and dislikes counts. Now, that is no more an option. You will either watch it through and regret it or run into the comment for a head up. What if the creator offs his comments too?

YouTube has recorded a positive outcome of the change during the experiment as some resort to commenting  ‘ I just came here to dislike’ when nobody sees the number of dislikes the content has recorded let alone compare it with the likes. That won’t hurt much obviously.

YouTube making the dislike count private may also come to the rescue of the platform’s most embarrassing video which was the rewind of 2018 that harvested more than 10million dislikes. Kids of the next generation will only read about it on blogs and see screenshots of it, but the actual video will soon have the dislike count taken off.

Another point to argue is how the unavailability of the dislike counts will lead many to watch informative-looking contents that may end up being ads, a recreation of very viral videos, and other ‘irrelevant’ videos if the creator plays smart to turn off the comments section.

However, this is not the end of the message of the dislike button. Creators will still be able to see the number of dislikes in their youtube studio – perhaps a sincere way of sending creators better reviews.