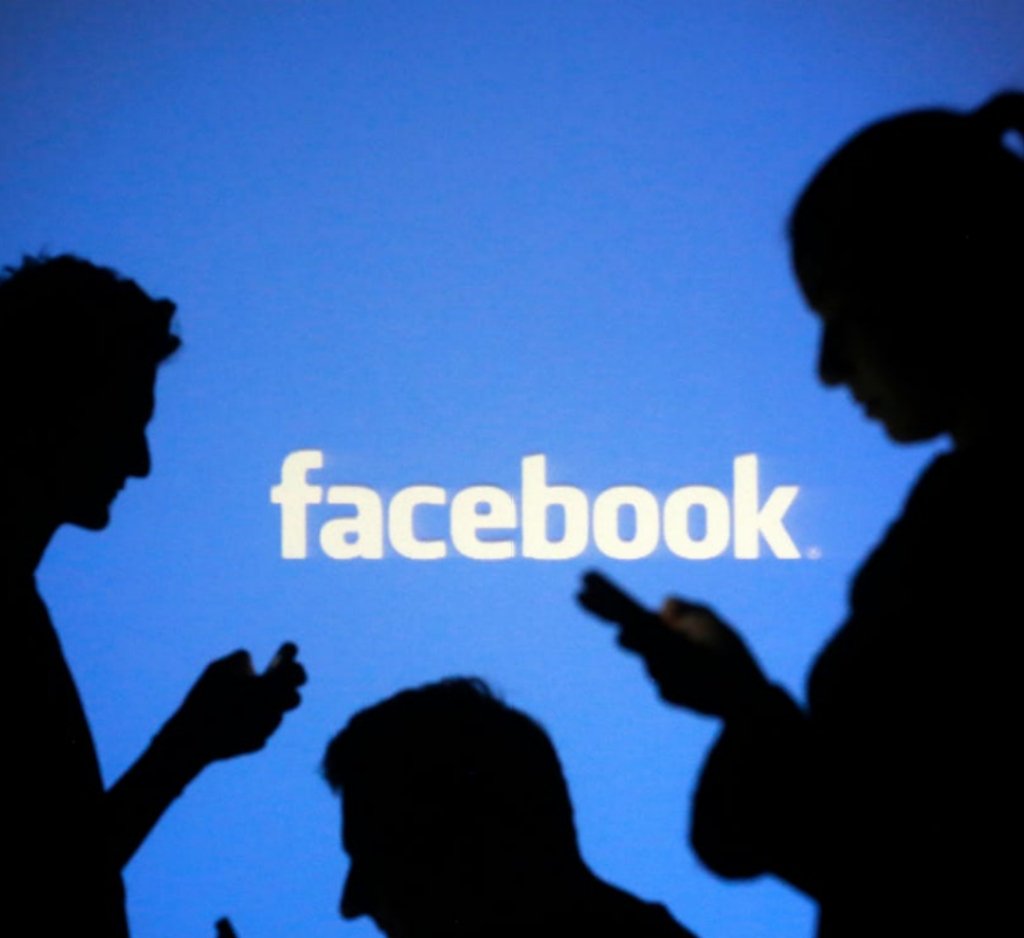 The outage, which was not restored till the time of going to press, around 12.30 am IST, potentially prevented billions of users of these apps across the globe from accessing, sending, or receiving messages, on these platforms.

In a tweet, Facebook wrote, “We’re aware that some people are having trouble accessing our apps and products. We’re working to get things back to normal as quickly as possible, and we apologize for any inconvenience”.

WhatsApp, too, tweeted: “We’re aware that some people are experiencing issues with WhatsApp at the moment. We’re working to get things back to normal and will send an update here as soon as possible. Thanks for your patience!”

The Facebook family of apps suffered a major outage earlier this year in March when the services were down for almost 45 minutes. Before this, in 2020 alone, four major WhatsApp outages had occurred, of which the most major one was in January, which had lasted around three hours. After this, there was one in April, followed by a two-hour outage in July and a brief one in August.

According to The New York Times, which cited two anonymous Facebook security team members, the outage was not likely a result of a cyberattack because the technology behind the apps was still different enough that one hack was not likely to affect all of them at once.

Attempts to open the Facebook website returned a DNS error — the same error that had caused a global outage when internet infrastructure company Akamai suffered a glitch in its systems in July this year.

There has been an increase in internet outages in recent years.

According to data from ThousandEyes, a network-monitoring service owned by Cisco Systems Inc, there were 367 global internet outages in the week ending September 26, making it the third consecutive week of increasing outages. Source indianexpress.com