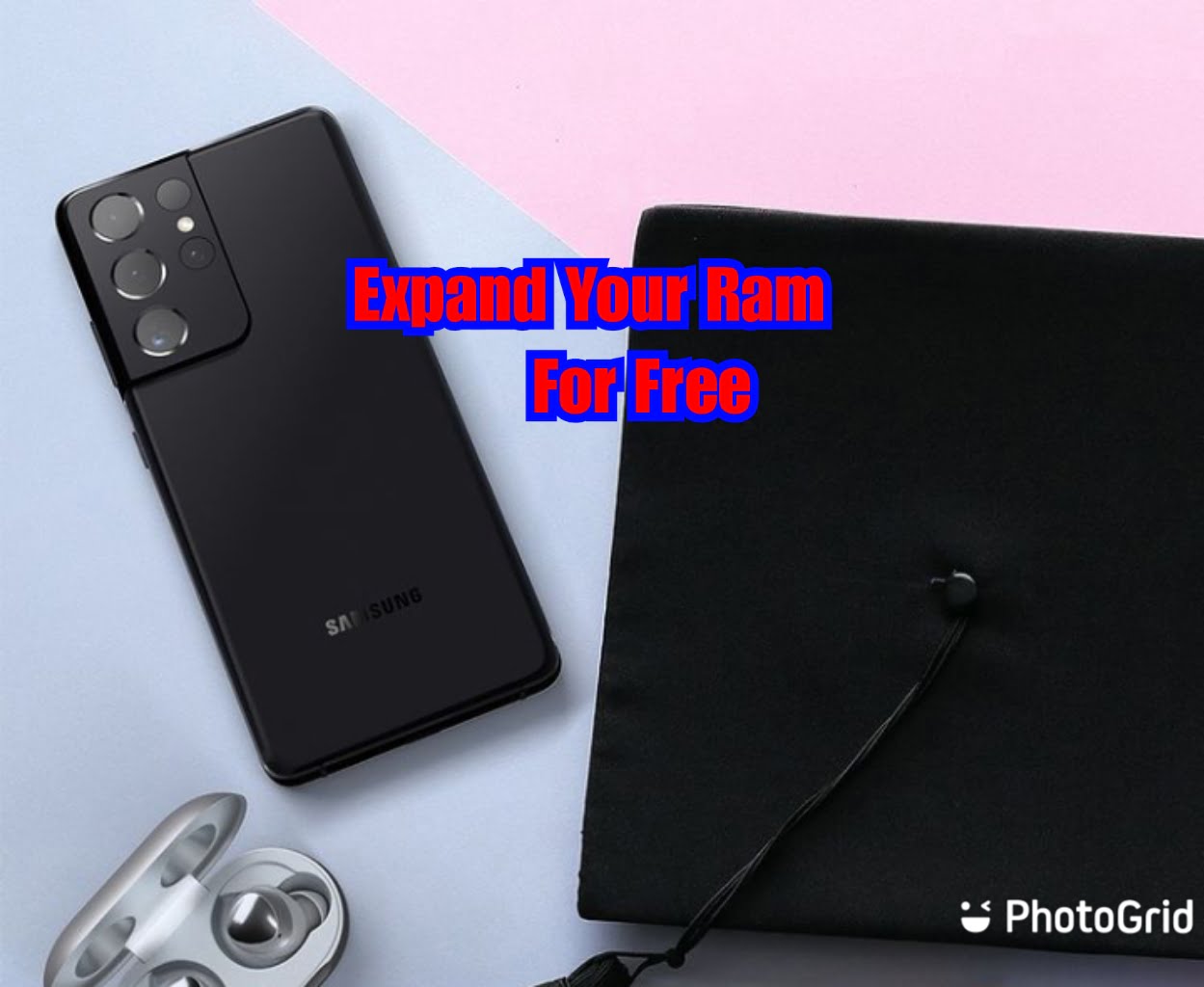 As Samsung has started with its users, most Asian mobiles brands, expanding RAM is believed to get scattered across all brands soon.

Having a virtual memory of any space wanted can help your phone or computer execute operations bigger than its memory space without losing your files system shut down or failure.

One of the features of Chinese smartphones is the technology of expanding the amount of RAM due to virtual memory. Virtual RAM is a technique that enables the system to convert storage memory to volatile memory. Samsung now introduces its function RAM Plus as an update of one of its smartphones, the Galaxy A52S. Surely it will gradually reach other devices, especially those of the mid-range and entry-level.

Recommended article: Check These Before You Buy A Second-Hand iPhone

Getting a phone to sell well requires that the device be of quality, have a recognizable brand and that it has certain elements capable of making it stand out. Lots of cameras, lots of megapixels, very fast loading … and lots of RAM, this is a great selling point. But what if the mobile went on the market with a small RAM? Well, there is a function that can alleviate the lack: virtual RAM. It is reaching various brands, including Samsung.

Virtual RAM memory expands volatile system storage by software; which is used to streamline processes and reduce startup time when we start applications. With this change, the mobile can keep more processes open; which expands the capabilities of the background and the loading of apps with a certain weight, such as games. In exchange for losing speed.

Brands such as Xiaomi or Realme, Oppo or Vivo already include virtual RAM options, this function will surely end up reaching most devices. It is even possible that Google includes it as a user setting within Android. The system allows it at the developer level.

As they discovered in SamMobile, Samsung has created its own virtual RAM for Galaxy devices called RAM Plus, this volatile memory-expanding feature has just arrived on the Samsung Galaxy A52s from India in the form of an update. Thanks to it, it is possible to expand the 6 GB of RAM on the phone with another 4 GB provided from storage memory. It is a way to enhance the capabilities of a device, always with the trade-off of speed.

Virtual RAM allows the system to have greater capacities when running applications in the background or keeping them loaded in memory, but all these processes will always be much slower than if real RAM were used. In addition, the constant reads and writes that RAM suffers could reduce the life of the storage converted into virtual RAM, this is another of the drawbacks.

Check These Before You Buy A Second-Hand iPhone

Advertisement
Related Topics:featuredsamsungxiaomi
Up Next

Robot Taxis Are Taking Over Your Routes. How Will Transportation be Affected?