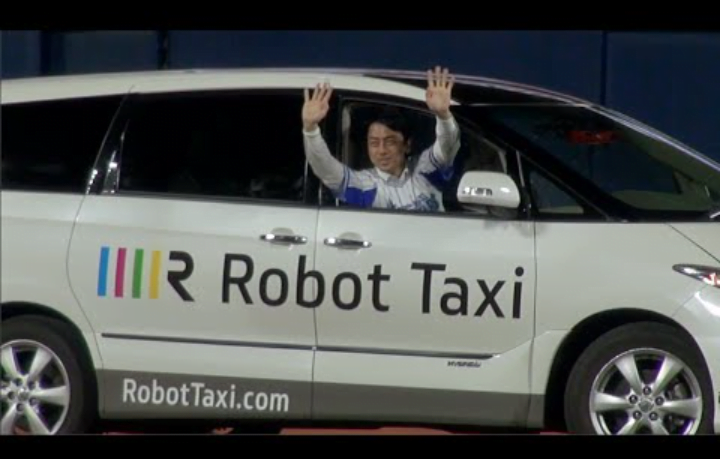 You must get prepared to board robot taxis soon as they are about to take over the job on your most use route to and from work.

Argo AI, a robocar venture-backed by Volkswagen and Ford, recently announced plans to deploy the first commercial autonomous taxi service in Germany by 2025. The battery-powered vehicles will be outfitted with laser lidar sensors, radar, cameras, and AI-enabled software. It’s part of the growing interest in self-driving public transportation that could be cheaper and safer than regular cabs.

“When considering an imminent threat, like an animal running in front of a vehicle, the control systems of the vehicle make an instant decision to brake or take other evasive actions,” David Linthicum, the chief cloud strategy officer of Deloitte Consulting, told Lifewire in an email interview. “Self-driving vehicles can do this much faster than typical human reactions, where we must perceive the threat, decide as to how to respond, and then respond with the right, and safest, decision.”

Argo in early September unveiled a design for its new robot taxi, which looks like a fresh take on Volkswagen’s iconic microbus of the 1950s.

But the Argo design is very much up to date. It’s Volkswagen’s first vehicle with SAE Level 4 automation capabilities, meaning human interaction with the car is not required in most circumstances. However, humans must still be inside the vehicle to take control in case of emergencies.

Argo is competing with Alphabet’s Waymo, the GM-backed Cruise, and other self-driving developers to make self-driving commercial transportation a reality. Robot taxis will begin picking up paying passengers this year in autonomous Ford vehicles in Miami and Austin using Lyft’s ride-hail network.

Self-driving taxis could be less expensive than traditional alternatives, Linthicum said. Self-driving vehicles can optimize speed, routes, and braking to drive more efficiently and save fuel or electric power.

“They can do this by leveraging public cloud-based services, such as machine learning and data analytics, including weather pattern monitoring, traffic monitoring, and analysis, route optimization processes, etc.,” he added. “This leads to lower fares and a lower environmental impact.” 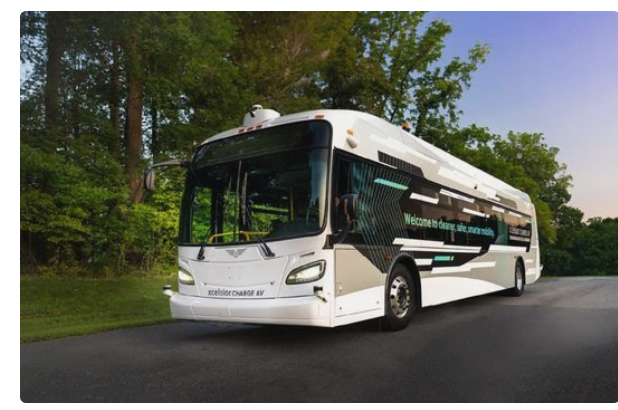 Self-driving vehicles for public transportation like buses would also be cheaper to operate, Marcus McCarthy, the director of Trimble Autonomous Navigation Solutions, told Lifewire in an email interview.

“The operator doesn’t need to budget for drivers in their employee roster, and they also don’t have to budget for covering driver sick days or paying for benefits,” he said.

“When school starts next week, the WATonoBus will be shuttling students driverless around campus using the Trimble Applanix Position and Orientation System,” McCarthy said.

But challenges remain before robot taxis and buses are whizzing through streets regularly.

Lacking a driver, the vehicles must provide a straightforward way to communicate information with passengers, such as destination, estimated time of arrival, and vehicle status, Mike Juran, CEO of Altia, a company that designs a graphical user interface for cars, told Lifewire in an email interview.

“It might be tempting to rely on a smartphone to accomplish such tasks, but what if a passenger does not have a phone or the passenger’s phone is low on battery?” Juran said. “A dedicated display for that vehicle is necessary to bridge the gap between the car and its passengers so that the trip is successful.”

Self-driving vehicles need connectivity that can handle vast amounts of data and have it processed in near-real-time, Jyoti Sharma, a senior manager at Verizon, told Lifewire in an email interview.

“A vehicle’s surroundings can change in an instant. So for self-driving vehicles, especially for public transportation where vehicles are operating on a massive scale, connectivity with high latency can impact the reaction time of driverless vehicles, which could lead to safety issues and potentially dangerous outcomes.”