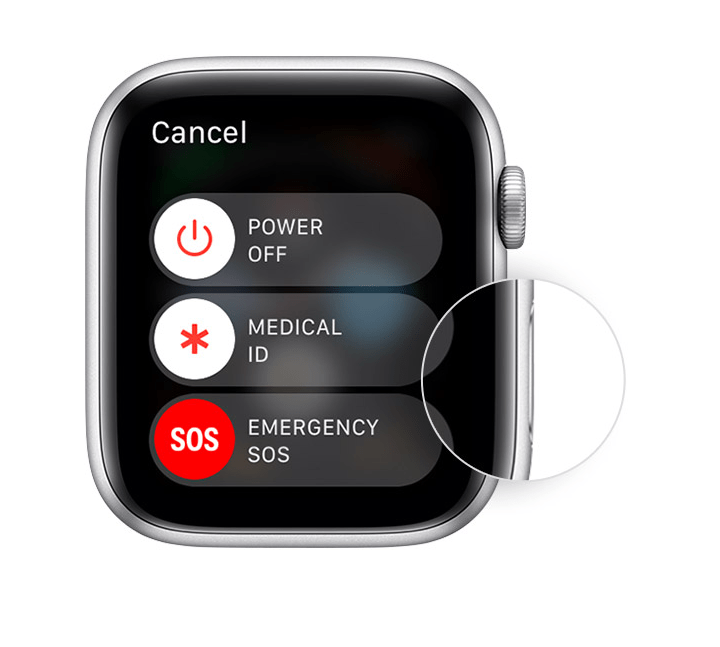 Restart apple watch in a way you won’t ever regret doing; the best and safest steps are what you need in restarting your apple watch even if it is not responding.

You always restart gadgets and devices every day, even your mind is a machine you restart every day. Perhaps you don’t know when you decided to let go of the wrongs of a friend and let the sleeping dogs lie is a way of restarting your mind. And that is the right formula if you know the result will only make the case more brutal if you pursue it further.

Now imagine the other way where your pursuit of the issue or misunderstanding between you and your friend will only cause you more pain and stress. Now liken that to any gadgets or device. The result is, your gadget or device will get damaged and leave you dipping into your savings to buy a different one.

Now back to the matter. There are two ways to restart an apple watch. I call one mild restart and the other, hard restart. The mild restart ( in my own words) happens when your apple watch is still responding to touches and buttons. With that all you have to do is to follow the steps below:

And that is the mild restart for you. Note: If your watch is plugged in ( charging ), you can’t restart it. Unplug it and restart it. Again, note that these steps are for apple watch series 3 and newer models.

For how to hard or force restart an Apple watch, as in my own words, it is not advisable to keep force restarting your apple watch. It is the last resort to restart your watch frequently, and it is only if it is not responding to touches and buttons.

Now, at times, some features that you may unknowingly turn on will put the watch in reserve mode, and have you thinking that it is frozen or not turning they try using mild or force restart.

When new people get their first Apple Watch, they’ll sometimes put it in Power Reserve mode and think

Power Reserve is a feature that extends your Apple Watch’s battery life by disabling all of its other features except for the current time. You’ll know Power Reserve is turned on if it looks like the image below: 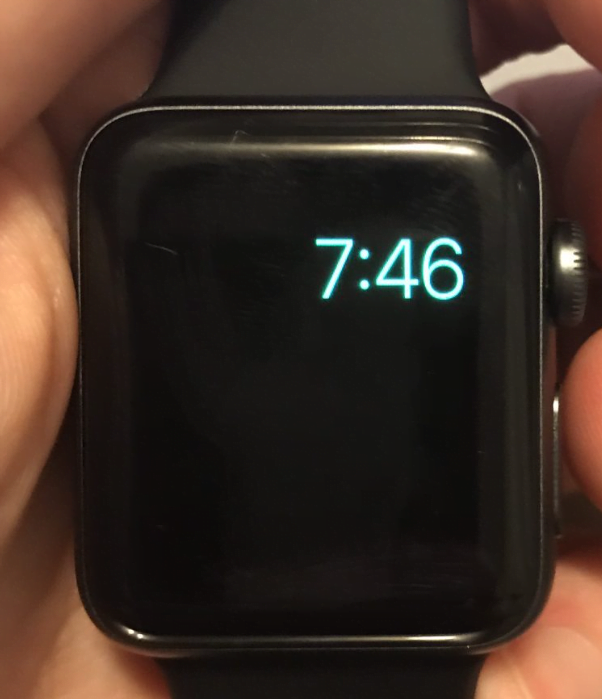 When this happens, a mild restart ( press and hold the side button until you see the Apple logo ) will solve the problem. Not the hard or force restart.  The watch will rabbit and longer be in reserve mode.

Also, potential hardware problems can put your apple watch off and you will be tempted to force restart it.

If your Apple Watch still isn’t turning on, there may be a hardware issue causing the problem. A lot of the time, Apple Watches stop turning on after being dropped or exposed to water.

How Do I Repair My Apple Watch?

This is one question that hit your mind anytime your apple watch started to ‘misbehave’ and you have no clue what is wrong with it. If hard restart and mild pretty failed you. I will advise you to book an appointment at your local Apple shop and have them look at it for you.

Advertisement
Related Topics:Applefeatured
Up Next