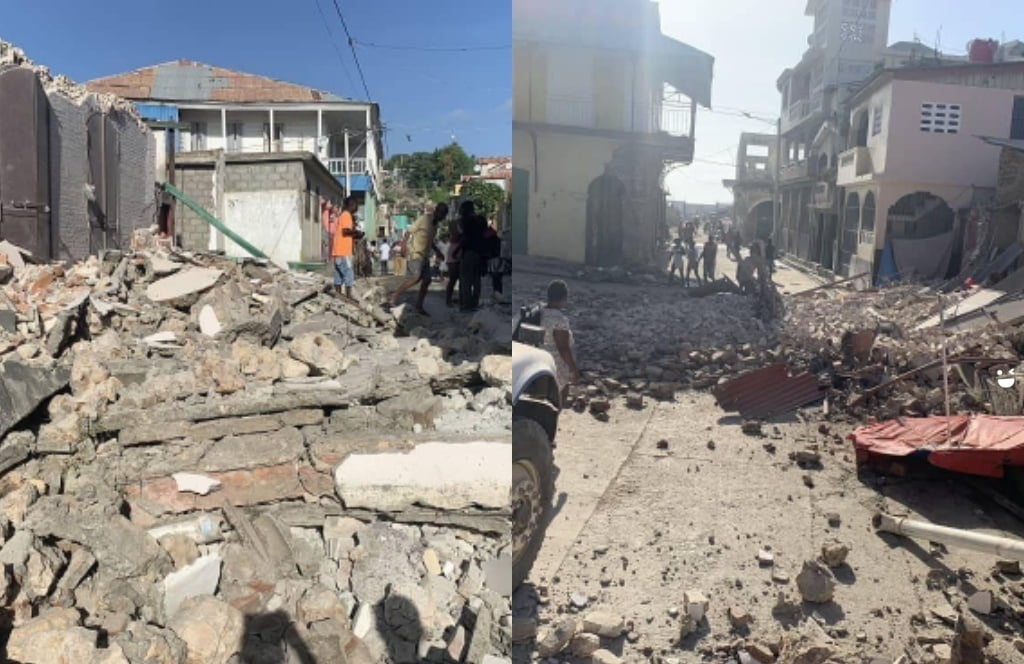 Sad news of death and loss of properties hit Haiti as an earthquake of about 7.2 magnitude strikes.

Two major cities on the west side of the country are reported to be heavily affected with ravaging several casualties.

The United States Geological Survey said the quake struck five miles from the town of Petit Trou de Nippes in the western part of the country, about 80 miles west of Port-au-Prince. Seismologists said it had a depth of seven miles. It was felt as far away as Jamaica, 200 miles away.

The quake could hardly have come at a worse time for the nation of 11 million, which has been in the throes of a political crisis since President Jovenel Moïse was assassinated on July 7.

There were no immediate reports of fatalities, but pictures and videos posted on social media showed collapsed structures in the aftermath of the quake.

The two cities reported to have have major devastation: Les Cayes and Jeremie. Phone lines were down in Petit Trou de Nippes, the epicenter of the quake, and no news emerged immediately from that city, leaving Haitian officials to fear for the worst.

“Many houses fell, many people are trapped under the rubble,” said Widchell Augustin, 35, said from Les Cayes, where he lives. “We can hear people screaming under the rubble. People are running back-and-forth to the hospital.”

Haiti’s southern peninsula, the site of the quake, was hit hard by Hurricane Matthew in 2016 and, five years later, has still not fully recovered. Remnants of the devastation still linger, with Haiti’s broke government unable to fully restore all the houses, roads, and government buildings destroyed. 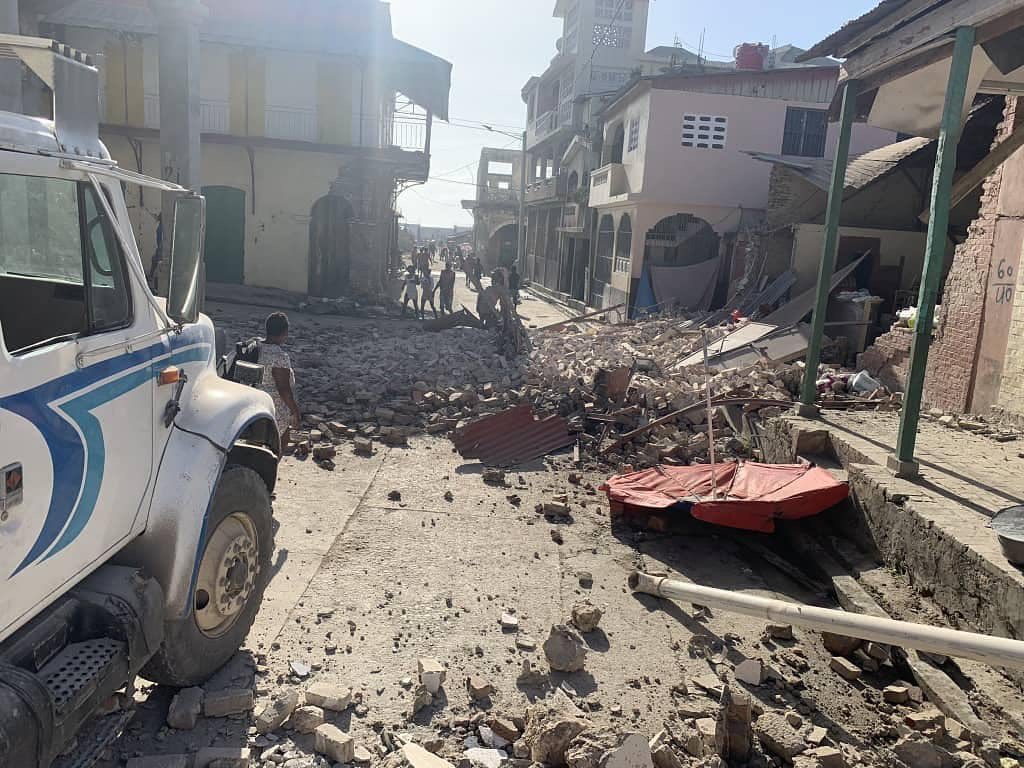 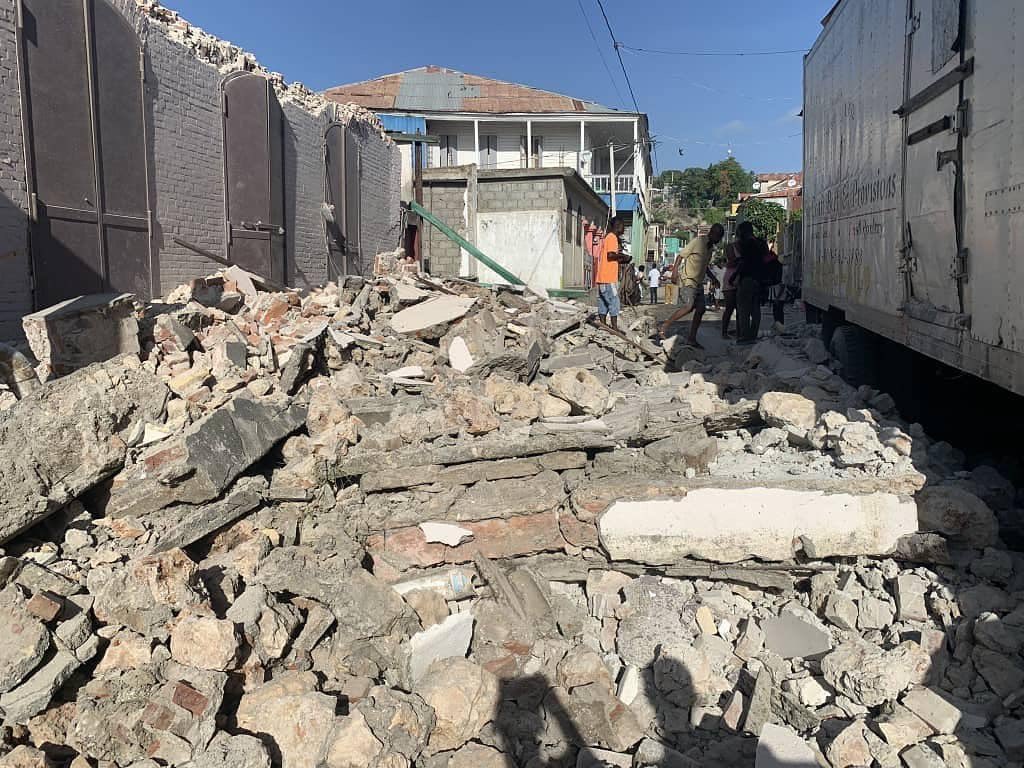 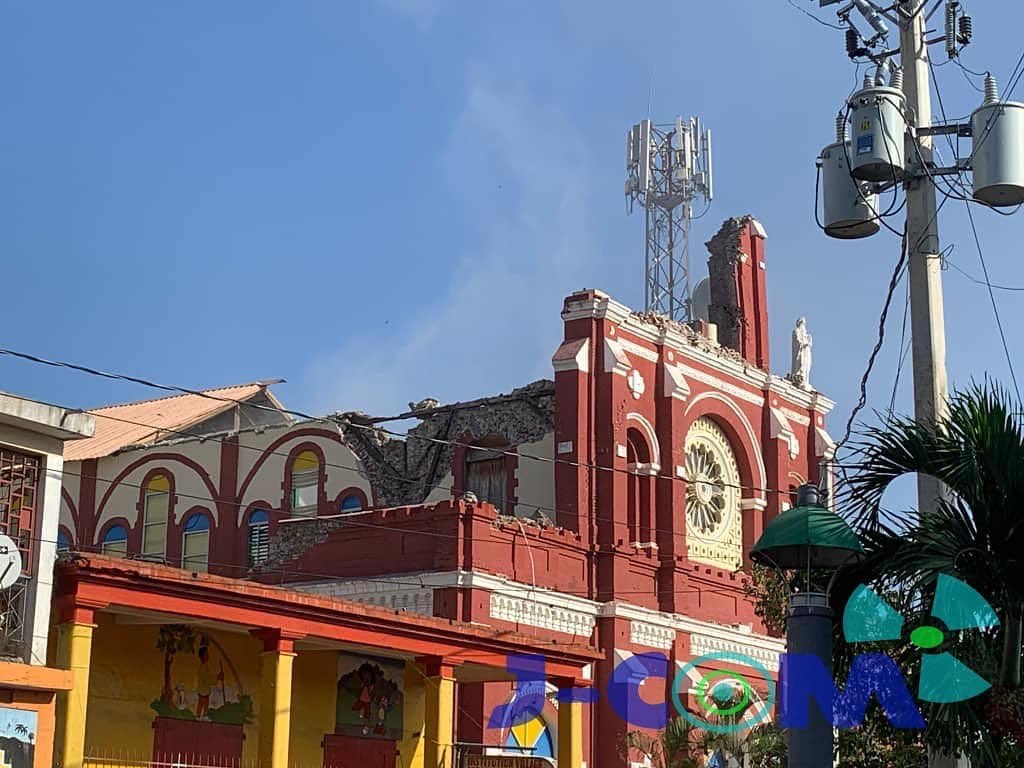 Chicago Rapper Shot 64 Times Moments After Walking Out Of Jail