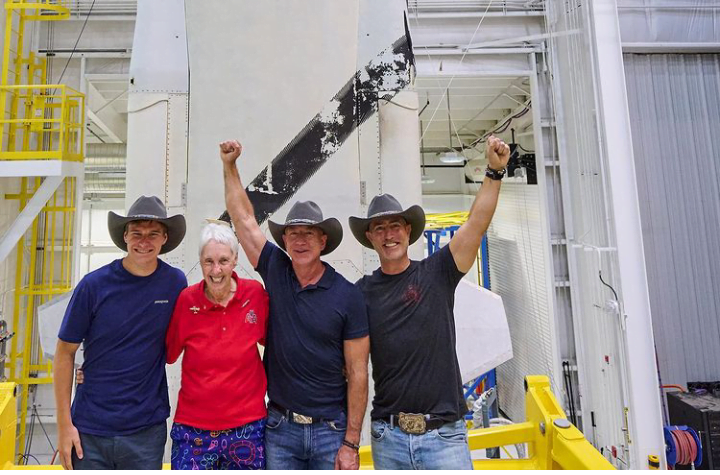 After stepping down as an amazon founder in July, Jeff Bezos has a new initiative of making his money buying him more time to spend on earth.

The ex – amazon CEO can’t withstand living all the wealth acquired through his lifetime and some unfinished businesses to death.

According to reports of MIT tech review, a new company called the Altos Labs has been launched and heavily invested by some of the world richest people to further research into an anti-ageing technology called reprogramming.

What the reprogramming does is adding more proteins to a cell, whIch then instruct the cell to revert to a state where it can generate new, young cells that form the basis of the human body.

Jeff Bezos and his wealthy men circle are apparently not settled with the huge volume of wealth to their name hence the heavy investments in some newly found companies which are aimed defying most natural phenomenons like death. Soon, there will be no saying that ‘money cannot buy everything.’

Apparently, his space rivalry with Elon Musk is not the only reason Jeff Bezos dropped down the position of his founded multi-billion company but also fully invest his over $200 billion assets in his personal investment firm call Bezos Expedition.