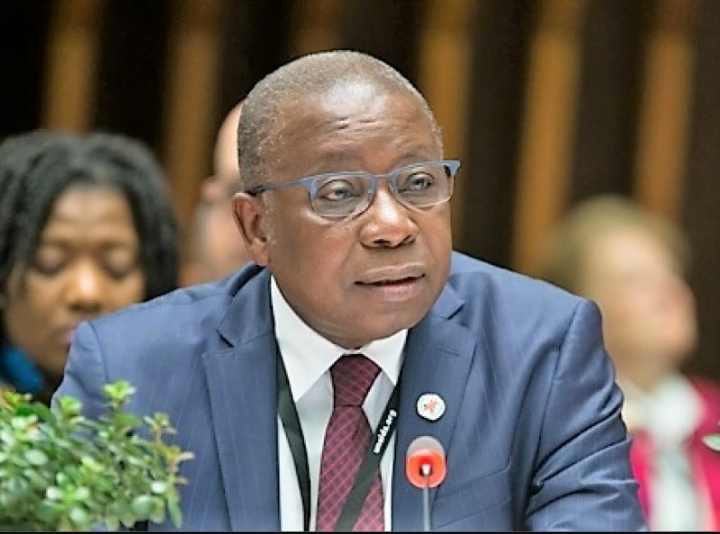 Embattled Health Minister Kweku Agyeman-Manu in his first press release after the brouhaha surrounding the botched procurement of Sputnik-V vaccines from Sheikh Al-Maktoum says he has been observing the national interest surrounding his role in the deal.

Kwaku Agyeman-Manu said his actions since his assumption of office have been to “protect the public purse at all times and…to also safeguard Ghanaian lives especially during this pandemic.”

He thanked Ghanaians “for your support in this matter and to assure you that together we will defeat the virus of Covid-19.”

Meanwhile, he confirmed that the Sheikh had indeed refunded the sum of $2,470,000 back to the National Treasury.

He indicated that the money is now available to the Health Ministry to purchase much-needed vaccines to meet the President’s target of 20 million vaccinations by the end of the year.

“I would like to assure the general public that the Ministry of Health is working assiduously to access vaccines to enable vaccinations to be administered to the public. That is the surest way to win the battle against Covid-19,” he stated in his press release.

His release follows calls for his sack/resignation after the details of the botched Sputnik-V vaccine were revealed to the public.

According to the report by the ad hoc committee set up to investigate the botched deal, it was revealed that the Minister had breached every procurement process and constitutional requirements about the contract.

Currently, the Minister is on a two-week leave.