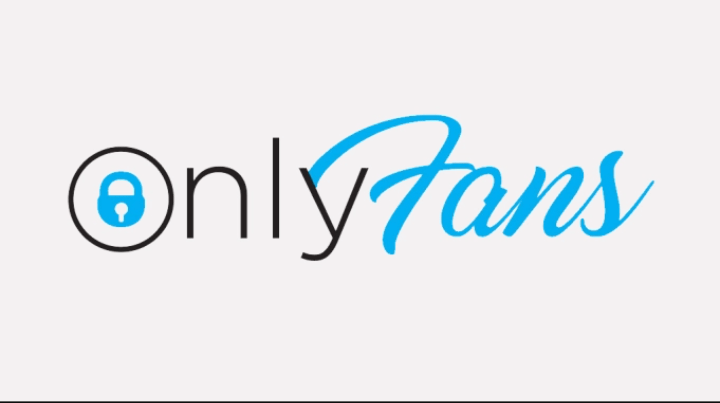 One of the most fast-rising subscription websites in the world, Onlyfans is set to ban its explicit content.

The subscription site OnlyFans, known for its adult content, has announced it will block sexually explicit photos and videos from 1 October.

People will still be able to post nude content on the site, but this will need to be consistent with OnlyFans’ policies.

The announcement comes after BBC News had approached the company for a response to leaked documents concerning accounts that posted illegal content.

OnlyFans said the change had come after pressure from banking partners. The site has grown during the pandemic and says it has 130 million users.

“In order to ensure the long-term sustainability of our platform, and continue to host an inclusive community of creators and fans, we must evolve our content guidelines,” OnlyFans said in a statement.

The children selling explicit videos on OnlyFans
Under the skin of OnlyFans
Model Demi Rose: ‘I’m finally taking control’
The London-based social media site enables its creators to post nude videos and photos and charge subscribers for tips or a monthly fee.

Creators can post a range of content from cooking to fitness videos, but it is best known for pornography.

In return for hosting the material, OnlyFans takes a 20% share of all payments.

The documents – described as “compliance manuals” – show that although illegal content itself is removed, OnlyFans lets moderators give creators multiple warnings before closing accounts.

In response to the BBC’s investigation, OnlyFans said the documents are not manuals or “official guidance”, it does not tolerate violations of its terms of service, and its systems and age verification go far beyond “all relevant global safety standards and regulations”.

The site, founded in 2016 by Essex businessman Tim Stokely, has come under fire in the past after a BBC News investigation found under-18s had used fake identification to set up accounts on the site. In June, BBC News found that under-18s sold explicit videos on the site, despite it being illegal for people to share indecent images of children.

After the BBC investigation, the children’s commissioner for England said OnlyFans needed to do more to stop underage users. In response to the investigation, OnlyFans said it had closed the accounts flagged and refunded all active subscriptions.

In July, the company’s first monthly transparency report said that it deactivated 15 OnlyFans accounts after finding indecent images of children on those accounts. Follow us on Facebook and Instagram.

Related Topics:featuredOnlyFansonlyfans banned
Up Next