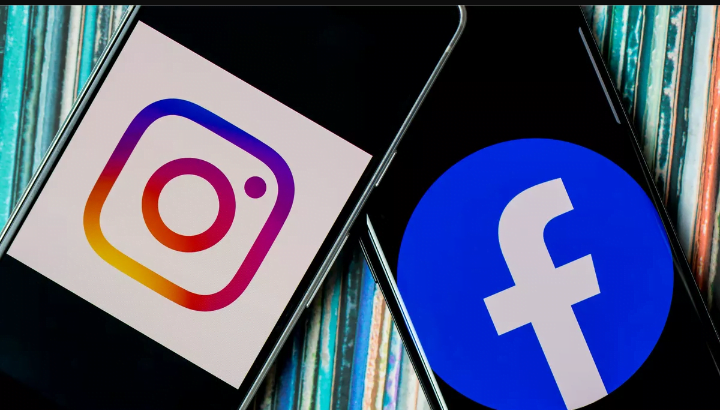 The media family if Zuckerberg must be going through some thigh days as Facebook and Instagram blinked for seconds again – second time in a week.

Facebook and Instagram have gone down in a widespread outage for the second time in just a week.

According to Downdetector, which monitors the status of some of the most heavily visited websites in the world, there were 17,273 reports of malfunctioning for Instagram at about 6:30 pm Gh time / 7:30 pm UK time.

More than half (58%) had to do with the app while 23% related to server connection issues.

Facebook also appears to be down for some users as 765 reports were received by Downdetector.

Up to 60 % related to issues accessing the website while 24% had to do with the app.

It comes after a seven-hour global outage on Monday meant billions of users were unable to access their favourite communication and social media channels.

Facebook, Instagram and WhatsApp were all down, with Mark Zuckerberg’s company apologising for the disruption which saw stocks for the social giant shockingly fell by nearly 5%.

WhatsApp Web, the desktop version of the messaging app, didn’t appear to be loading on computers either.

We’ll be bringing you every take on this story – reactions and comments from the Zuckerberg media family.