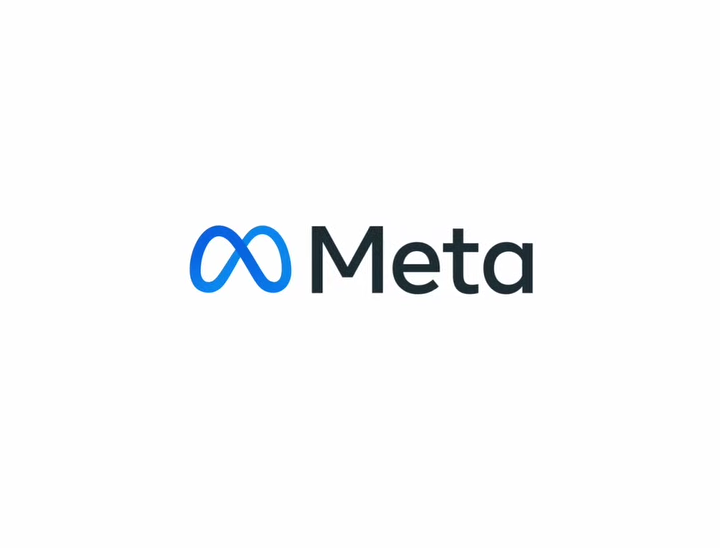 Well, as Facebook is now meta, someone’s company with a similar name has received a one night fortune after Mark rechristened his brand.

Facebook is still Facebook, Instagram, Messenger, WhatsApp, Onavo, Oculus VR remains the same, but now under the bigger umbrella call Meta. That doesn’t change a thing but only extends borders to cover what Mark and his team are up to, the metaverse.

Mark Zuckerberg launched this platform in 2004 with a bunch of his Havard university friends with the first name as FaceMash, along the way, he changed it to The Facebook and later removed the ‘The’. And now, Meta.

But guess what, meta will have to do a little wrestling with a company with a similar name to fully establish the name as its own hence reducing misleading unsuspecting ones.

The world’s most dominant social network has its eyes set on ambitious new pastures. The Mark Zuckerberg-led social media giant will now focus on building a ‘metaverse’. Zuckerberg himself made the announcement late on October 28.

The announcement on Facebook’s ambitious new step sent the social media in a tizzy. From understanding what is metaverse to planning how to maximize one’s presence in it, people were searching for all sorts of things.

The increased awareness and excitement around the word ‘meta’ proved to be a windfall for a company.

Meta Marterials Inc. A Canadian company, found itself gaining monetary benefit due to the buzz surrounding the word. The owner just won a jackpot, thanks to Mark.

Shares of the company, which goes by the ticker name MMAT, rose by a whopping 26 percent in after-hours trading as people mistook it to be the rebranded entity of Facebook. This was followed by a 4.8 percent gain during trading hours.

The company now has a market cap of $1.3 billion.

Facebook itself was, quite expectedly, in the center of a fierce debate online after the rechristening. Many wondered why the hugely popular social media network would give up such a strong brand name. But it’s wasn’t given up.

“We are at the beginning of the next chapter for the internet..” his note began.

“The defining quality of the metaverse will be a feeling of presence — like you are right there with another person or in another place. Feeling truly present with another person is the ultimate dream of social technology. That is why we are focused on building this.

In the metaverse, you’ll be able to do almost anything you can imagine — get together with friends and family, work, learn, play, shop, create — as well as completely new experiences that don’t fit how we think about computers or phones today. We made a film that explores how you might use the metaverse one day,” he explained.

Mark Zuckerberg’s Facebook profile now describes him as ‘Founder and CEO at Meta’.