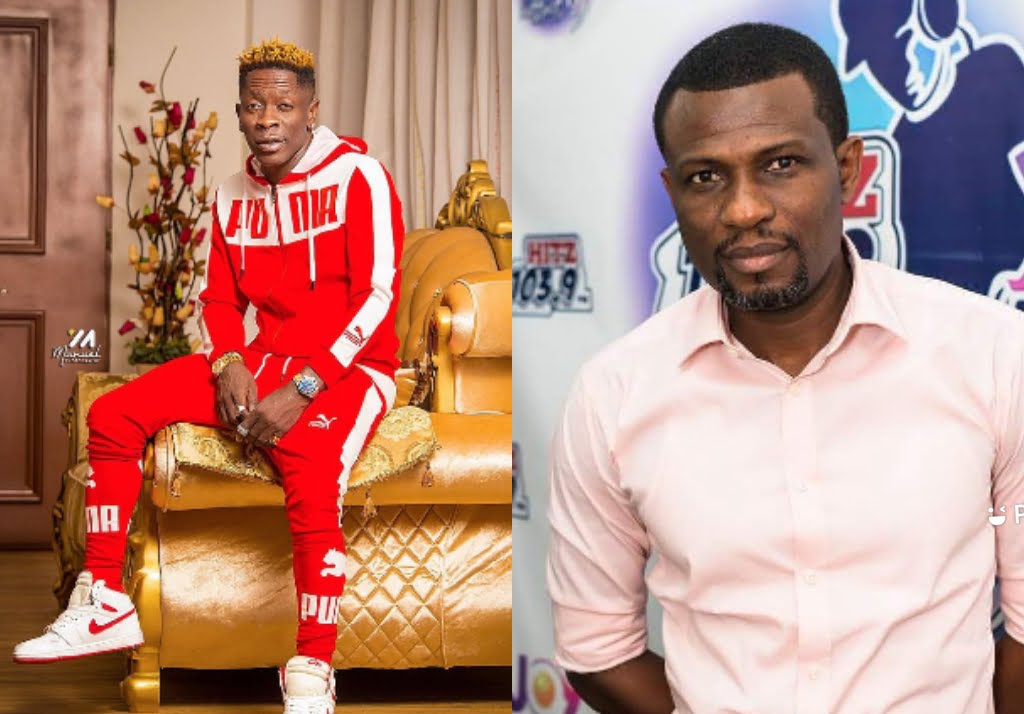 Ghanaian dancehall artiste Shatta Wale who claims to be the savior of the Ghanaian music industry has started ranting again on social media.

In a most recent Facebook live session, Shatta Wale wale addressed a rumor of Mark Okraku Mantey being tipped as an appointee for the Deputy Minister for creative arts. 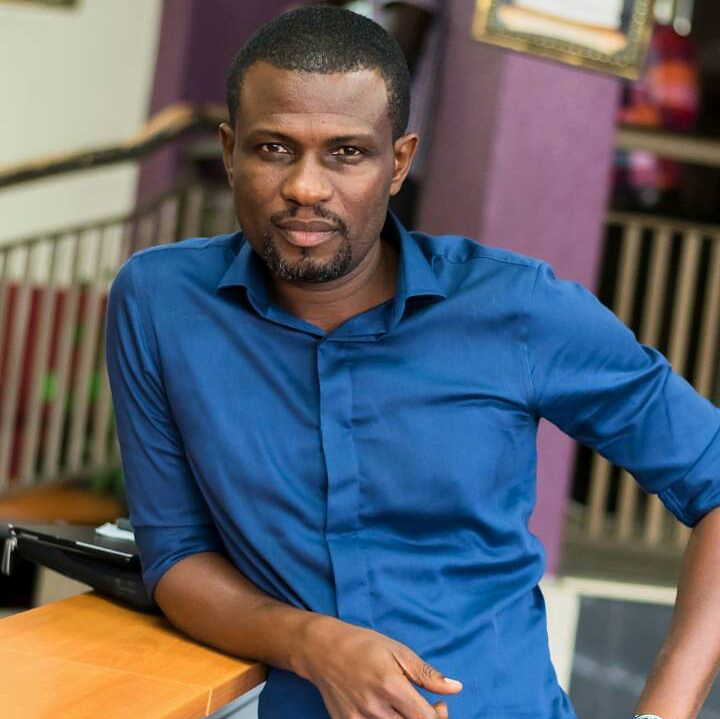 The furious Shatta Wale then said he will purchase forms to run for an independent presidential candidate should Mark Okraku Mantey be given that ministerial position.

Shatta Wale then stressed the fact that Ghanaian musicians should rise and fight for the best for the industry and not allow the government to place incompetent people in certain positions that will later destroy the already ‘weak’ music industry.

He also mentioned that Mark Okraku Mantey still owes him from the first-ever album he released but he is just keeping his cool.