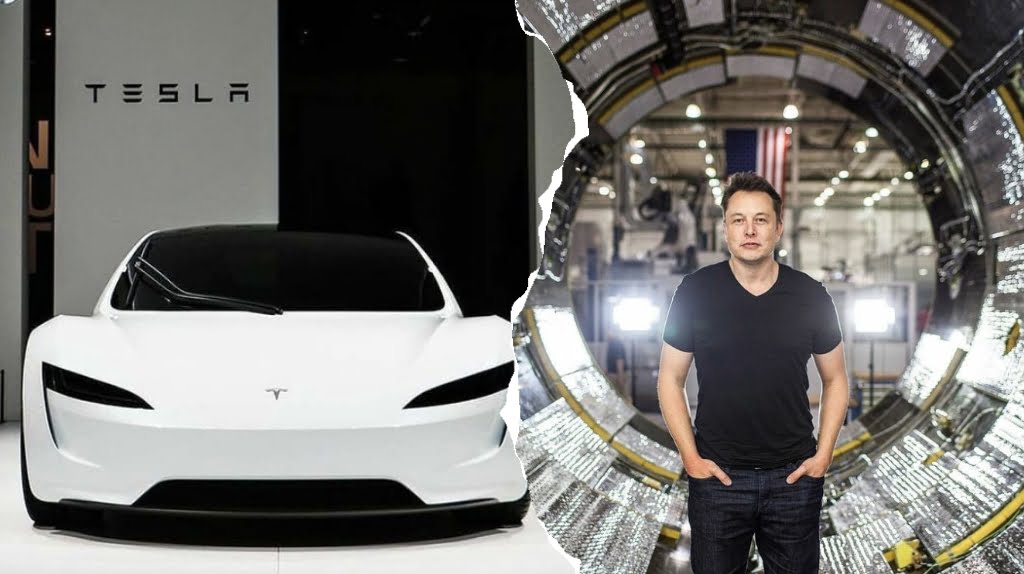 Elon Musk sells a percentage of Tesla shares and guess what the decision  was made by his 60m+ followers on Twitter.

A man worth a fortune with over $280billion value has asked his Twitter followers if he should sell part of his Tesla stock.

The richest man on the planet Elon Musk might seem to have gambled with a whopping $5b which is just a 10% his Tesla shares fortune but what was the real cause?

While he claimed to have amassed that much of worth due to tax avoidance which he called unrealized gains, what makes twitterings call it a ‘gamble’ was his pledge to go according to whatever outomes the poll will end up with.

Recommended: Facebook’s Rechristening Was A Fortune For Another Company. Have You Heard That Story?

And with over 3 million votes which saw the poll in 57% decision to sell the 10% as proposed, Elok Musk sold it.

And according to fossbytes.com, below is the main reason behind Elon Musk ‘gambling’ of $5b, a 10% share in his Tesla fortune.

Elon Musk faces a tax bill of more than $15 billion on stock options in the coming months. According to financial records released Wednesday evening, Tesla CEO Elon Musk sold roughly $5 billion in Tesla stock. The sale of about a fifth of the shares as part of a pre-arranged trading plan set up in September. Regardless of the outcome of the Twitter vote, the tax bill made the sale of Tesla stock this year INEVITABLE.

This was long before he posted the poll on Twitter, so one has to wonder what would happen if it came down to a ‘No.’ Surely he would have no choice but to ignore his numerous followers. Tesla shares fell by around 16% in the two days after the poll came out in favor of him selling shares. However, they regained some ground on Wednesday.

Part of this latest transaction saw him selling the stocks given to him by the company as his pay package. Elon Musk currently owns over 166 million shares in Tesla. As for his pay package, he is not paid in cash by Tesla.

According to him, “I only have stock; thus, the only way to pay taxes personally is to sell stock.” Musk has also taken out several loans using his shares as collateral. He might also be looking to pay those loan obligations.

Musk was given stock options back in 2012 as part of a compensation plan. Since he doesn’t take salaries or bonuses, most of his wealth comes from stock awards and gains at Tesla’s share price. The 2012 award was for 22.8 million shares which were $6.24 per share. However, on Friday, Tesla shares closed at $1,222.09. Meaning Musk gains on the shares totals just under $28 billion.

So apparently, Musk wasn’t asking for your advice or views nor was he ever going to abide by it as pledged because he was exercising a preset trading plan that allowed him to sell his stock at a scheduled time. As WSJ explained in its story, these 10b5-1 plans allow company insiders to sell stocks at a pre-determined price and date, calculated by a formula.

It’s important to note that out of $5 billion, only a part of the sale was pre-determined. He sold 3.5 million shares worth over $3.88 billion after the weekend. This move was not pre-planned or scheduled.