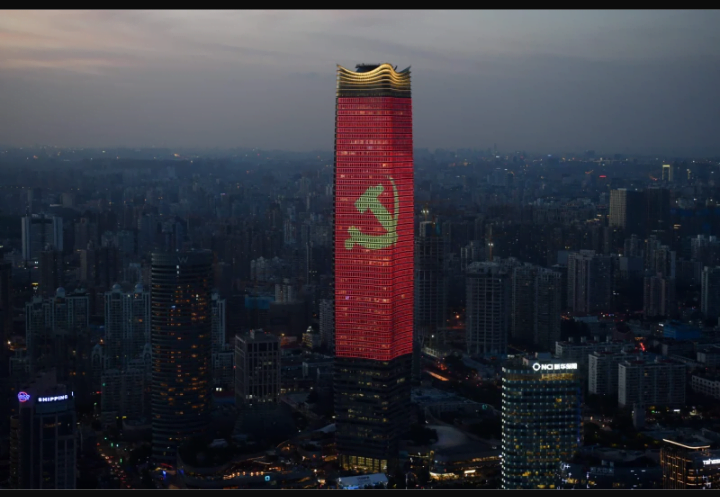 China, the world’s most populous country with a population of over 1.4 billion is now having more than half of its population as active internet users.

The internet has now become one of the most widely used services by people. Especially in an era where almost everything can be done online, certainly, the internet is an important need that is met by people all over the world.

Talking about the internet, recently the China Internet Network Information Center (CNNIC) has reported that in June 2021, there were more than 1.01 billion people in China who used internet services.

When compared with China’s population data from Worldometer wherein 2020 there are 1.445 billion people in China, it means that more than half of Chinese people have access to the internet.

Quoted from Nikkei Asia, there is a growth of internet users in China by 8 per cent when compared to the previous year. Moreover, internet penetration also rose to 71.6%.

CNNIC also said that among China’s 1.01 billion internet users, 28 per cent of them are middle-aged and elderly users (over 50 years old) and the rest are young users.

The report shows that the internet is now a very important piece to have because it can help many people to do things ranging from studying, working, shopping, to business.