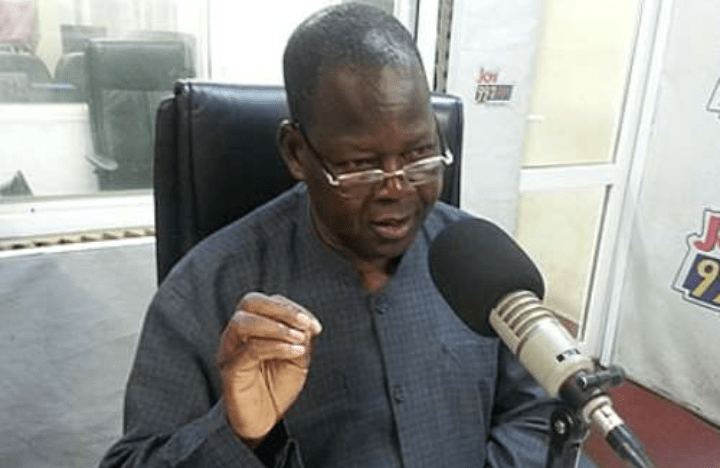 Anti-corruption campaigner, Vitus Azeem, says President Akufo-Addo has failed to impress with regard to his fight against corruption in the country.

He says Nana Akufo-Addo would have to do more to demonstrate his willingness and commitment to fight graft.

Speaking on Eyewitness News, vitus azeem said the President’s actions and inaction pertaining to anti-corruption since he assumed office do not present good records.

“He [Akufo-Addo] has indicted himself by his actions… I don’t think he has proper record in that [anti-corruption] field … I can say that the president’s fight against corruption has not been impressive. There is more that the president needs to do,” he said.

Mr. Vitus Azeem, who was reacting to the continuous stay in office of the Minister of Health, Kweku Agyeman-Manu, despite the confirmation by an ad-hoc parliamentary committee that he sidestepped public procurement processes in a deal to buy 300,000 doses of Sputnik V vaccine from a Dubai-based businessman.

The former executive director of the Ghana Integrity Initiative (GII) said he expected the Minister to resign following the resignation or be sacked by President Akufo-Addo if the former insists on staying in office, but was quick to remark that “looking at all that has happened since this president came to office, I don’t expect anything new.”

While lauding the President for ensuring the eventual passage of the Right to Information Law and the establishment of the Office of the Special Prosecutor, he said the President must go beyond the new creations to provide the necessary resources and independence for the institutions to carry-out their work effectively.

“Of course he made sure they passed the RTI law and established the Office of the Special Prosecutor, but institutions in themselves cannot necessarily fight corruption without being accompanied by the necessary things. The institutions must be strengthened by being given the necessary resources and allowed the independence to work.

Related Topics:featured
Up Next