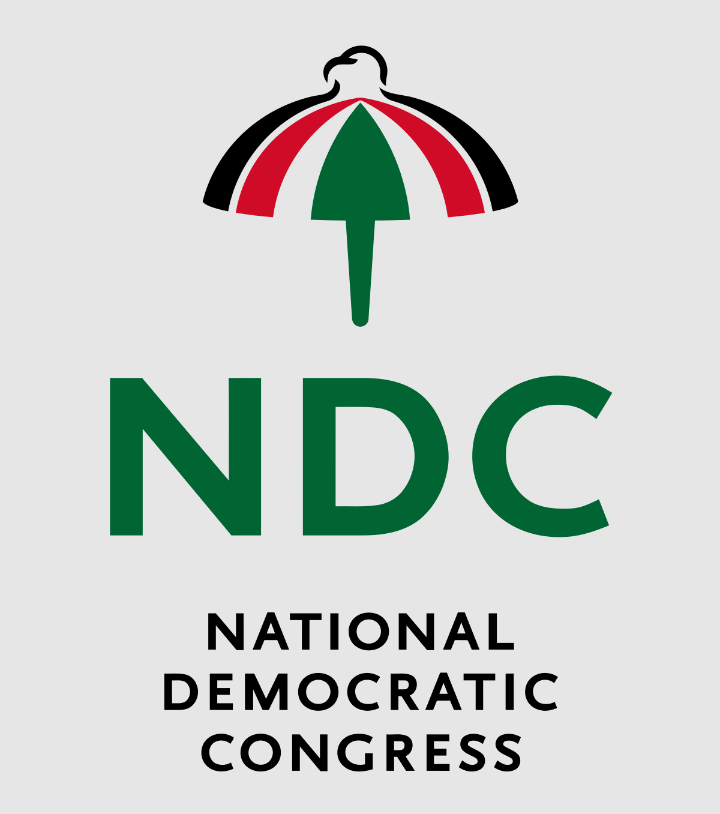 The opposition National Democratic Congress (NDC), says it has begun a series of consultative meetings with various stakeholders on some proposals for reforms it has come up with for Ghana’s elections.

In a statement signed by its Director of Elections, Elvis Afriyie-Ankrah, the NDC said it put together a team of experts led by former Chief of Staff, Nana Ato Dadzie, and former Foreign Affairs Minister, Professor Kwamena Ahwoi that has come up with some 34 recommendations to “restore the credibility of Ghana’s elections.”

The party said its action was premised on its observation of “several serious flaws and failings that affected the credibility of the [2020] elections.”

“Having conducted a comprehensive review and audit of the 2020 elections, the NDC observed several serious flaws and failings that affected the credibility of the elections. Consequently, the leadership of the party commissioned a team of experts led by Nana Ato Dadzie, a Senior Advocate of the Supreme Court of Ghana, a former Chief of Staff to the then President of the Republic of Ghana, and International Political Transitions Consultant and Professor Kwamena Ahwoi, a Professor of Governance, a former Minister for Local Government and Rural Development; a former Minister for Foreign Affairs and a former Minister for Planning, Regional Economic Cooperation, and Integration.”

“In all, the party has come up with 34 recommendations for consideration by government and the Electoral Commission, which when implemented will help restore the credibility of Ghana’s elections,” it said in the statement.

While some stakeholders including the Institute for Democratic Governance (IDEG), West Africa Civil Society Institute (WACSI), IMANI Africa, ISODEC, and Ghana Integrity Initiative have already been engaged on the proposed reforms, the party said it will in the coming weeks meet with others such as the various labour unions, religious leaders, the National Peace Council, the National House of Chiefs and the Diplomatic Community.

“The purpose of the consultations is to build consensus with key stakeholders on important reforms that are required to restore the credibility and integrity of Ghana’s electoral process,” the party said.

The National Democratic Congress has stayed with the conviction that election 2020 was severely marred with various infractions that soiled the credibility of the polls.

It is based on this conviction that the party went to the Supreme Court to challenge the election results, but the judges did not accept the party’s arguments.

The party also disagreed with the judgment of the Supreme Court, citing “procedural improprieties”.

Advertisement
Related Topics:featuredNDC
Up Next