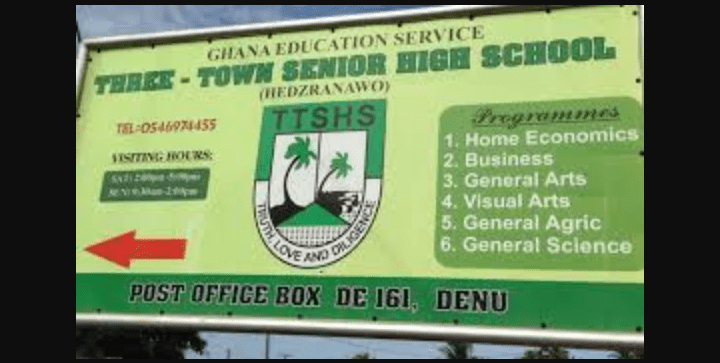 The student is alleged to have been manhandling a first-year student when the teacher was intervening to rescue, leading to the misunderstanding.

Assembly Member for the area, Isreal Bossman, narrated the incident to Citi News.

The Assembly Member also indicated that teachers of the school have suspended teaching in solidarity with their colleagues.

“So currently, teachers in the school have laid down their tools. According to them, they will not be teaching until justice is served. The school is calm, although the teachers are peeved because they say, this has been happening for some time now. They say hooliganism on campus is on the increase, and they are scared, so they are not going back to the classroom anytime soon.”

Meanwhile, the student who was earlier arrested has been granted bail to enable him to participate in examinations scheduled to begin on Monday.