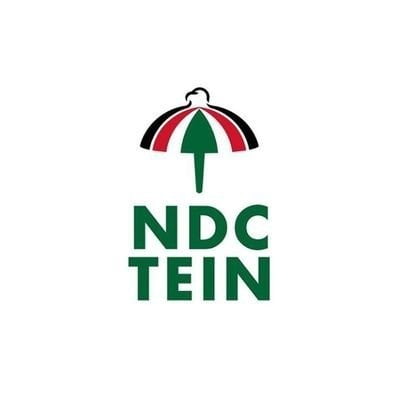 TEIN NDC has joined in the fight for UTAG to be attended to and sorted out for academic works to begin across campuses.

The Sunyani Technical University arm of the Tertiary Education Institution Network of the National Democratic Congress ( NDC ) has earlier released a letterhead in the name of all TEIN members compelling the government to adhere to the quests of the UTAG.

The letterhead released instructed its members to wear a red armband on the 17th of August ( Tuesday ) across all campuses to show solidarity and rally behind their teachers as they go head to the head with the government is having their request sorted.

A release by @Teinstu in favor of UTAG
NATIONAL TEIN SECRETARIAT

Meanwhile, UTAG has been slapped with a Ghc3k fine by the court in the National Labour Commission contempt case over application breaches. And the hearing has been adjourned to Thursday 19th August.