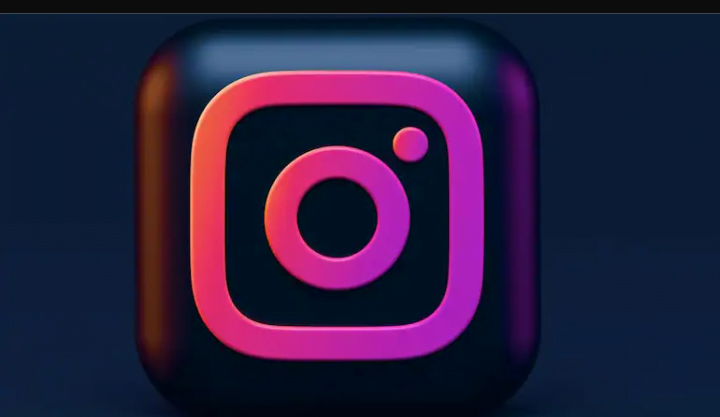 Liking Instagram stories, a great feature by the tech giants is on its way.

On Facebook, if a person posts a photo or video [ anything ] on his story, you can view and you have a row of emojis and like through which can express your feeling about the update with a click. You can like, love it, frown at and also send a direct reply about the story as a message.

Interestingly, when this feature is finally rolled out and you use it on someone’s Instagram story, it won’t appear as a message for the recipient, unlike Facebook. There will be a list of likes and reactions where the story owner can just scroll through those that liked the story and move on.

This feature is under development but the suspense was deployed by a developer from WhatsApp call Alessandro Paluzzi, he also made it clear that you can like an Instagram story multiple times when this feature is enrolled.

He also raised the suspense bar of bringing the feature to Facebook when he said, users must note, stories are like posts hidden from the timeline, hence as a post has these reactions, a story update can also have it too.

Actually you can put a like multiple times 👇🏻 pic.twitter.com/uPEa2gmgnm