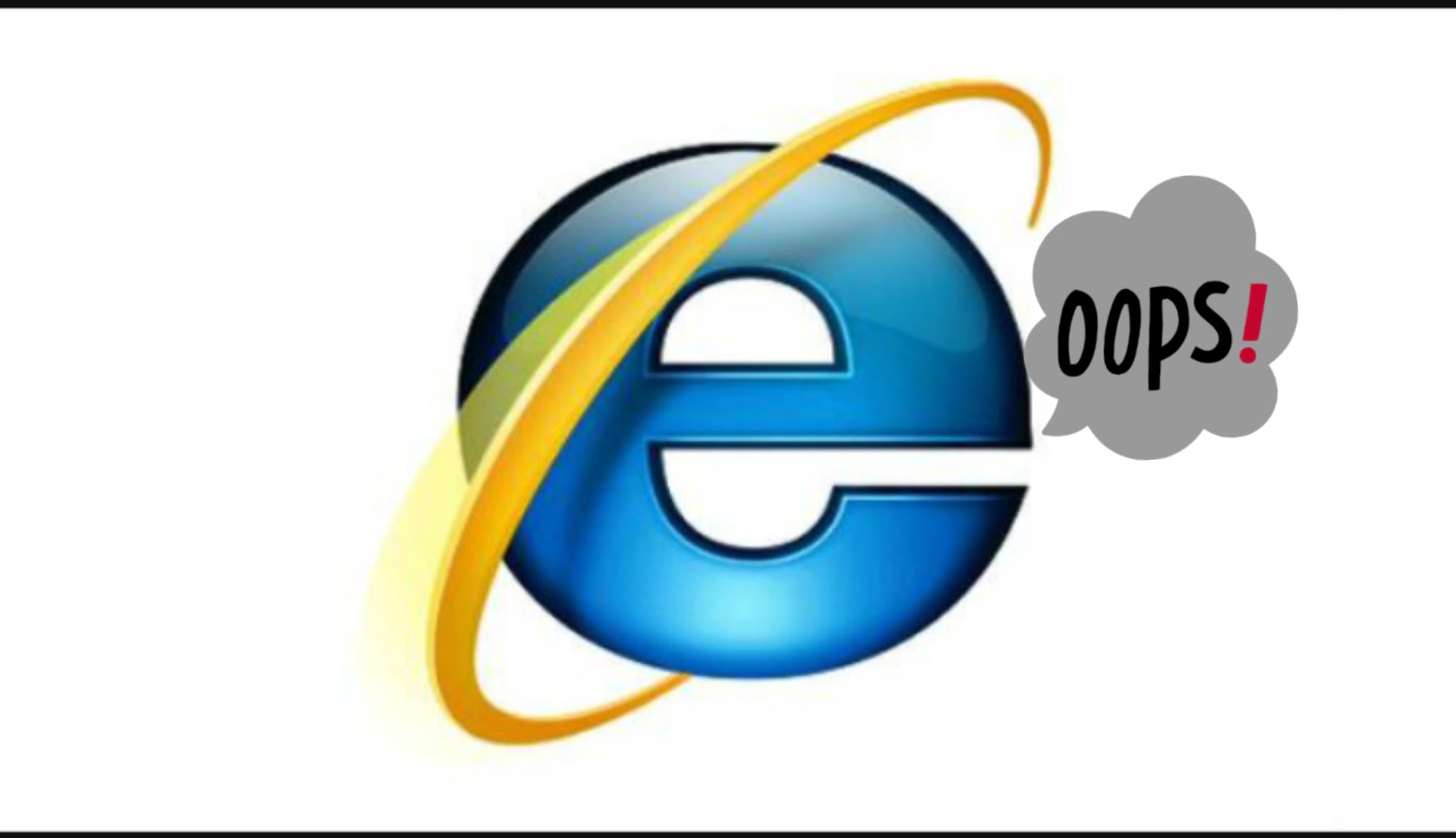 Google Search is no longer supporting the Internet Explorer 11 web browser, as the company says: “We did the math. It’s time.”

Malte Ubl, a software engineer at Google, made the announcement on Twitter noting it’s especially good news for the developer community:

As a web developer this is one of the happiest announcements in a while: Google Search ended support for IE11 in its main product 🎉 (you can still search but will get a fallback experience). I’m mostly posting this so you can send it to your boss 😛. We did the Math. It is time.

To clarify, “ended support” does not mean Google will be inaccessible from Internet Explorer.

Recommended article: Know This: What VPN Can Do And Cannot Do

Rather, Google will serve a stripped down version of the search engine that can return basic results but not much else.

“Ended support” means none of Google’s new features going forward will not be compatible with Internet Explorer.

That’s sure to be bad news for the 1.32% of the market who use Internet Explorer on their desktop computer.

However, as the Google engineer states, it’s not justifiable to continue developing features for a segment of the market that small.

WordPress did a similar assessment and dropped support for Internet Explorer 11 with the release of WordPress 5.8 back in July.

These decisions probably won’t impact either company too much. considering Microsoft itself is pulling the plug on Internet Explorer in July 2022.

Those who are still holding onto IE will be forced to adapt to an alternative sooner than later.

That’s coming to an end with Windows 11, which will only ship with Microsoft Edge.

Google’s moving on from Internet Explorer, and soon the whole world will as well.

Know This: What VPN Can Do And Cannot Do

Related Topics:BrowserfeaturedInternet explorer
Up Next