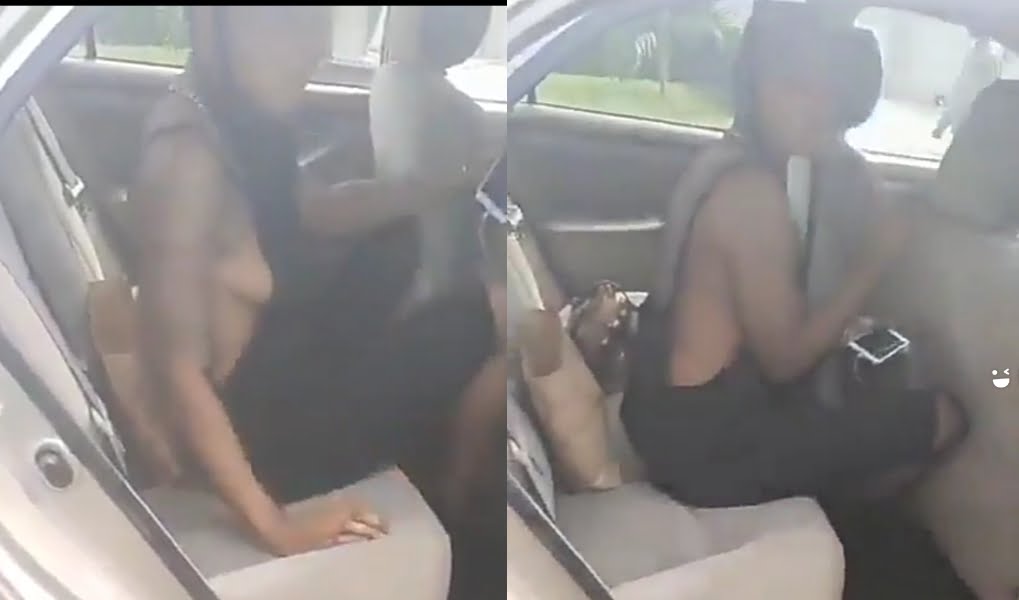 The fate of another Nigerian slay queen has disappointed her after her supposed lover who is to pay her bolt fee failed to show up.

It can’t be more shameful than this when someone who is supposed to pay for your fare couldn’t show up and you have to be impounded until you pay or anything worth the fare is taken from you.

Globecalls.com has come across yet another video of a slay queen trying to use her deceptive gumption on a bolt driver but this time around it couldn’t work with a no buffoonery driver.

According to the video, because bolt drivers are perceived to be rude to their customers, the lady was trying to capitalise on that after exhausting the rider’s patience which lasted 30 minutes after her trip was ended. He [ driver ] decided to record it for evidence sake.

The lady who was incessant on only calling her boyfriend for the fare, couldn’t afford the money hence a duel broke out.

Why would you start a trip knowing very well that you don’t have the fare to pay. Life of slay queen. SMH.