Ex-convict rapper Motia shares the experience of how inmates jubilated after the news of late president John Evans Fiifi Atta-Mills broke out.

According to him, the expire+ience was devastating because one could bear with him that the kate president was one the of the if not the only President whose fight against corruption was so real and his hands weren’t soiled with corruption.

Moria said the joy that rubbed the face of the convicts on that particular sad day in the life of Ghana was due to the fact that the late ex-President refused to sign the amnesty bill which is obligated of him to let go some prisoners [ half served, seriously sick, etc ] after some time.

Motia was convicted after he was caught strolling Awudome Cemetery in Accra in the middle of the night with human skeletal parts such as skull, arms and legs in the year 2013.

One thousand and twenty-one prisoners are to be released from the country’s prisons following a pardon granted them by President John Evans Atta-Mills on the occasion of the centenary birthday of Osagyefo Dr Kwame Nkrumah.

Beyond the humanitarian gesture, the move will also help ease the congestion at many of the country’s prisons, a situation that has created a major strain on justice delivery in the country.

Six other prisoners, who were on death row and had served 10 years and above, have had their sentences commuted to life imprisonment.

A statement signed by the Interior Minister, Mr Cletus Avoka, and released in Accra yesterday did not name them but said President Mills granted the amnesty in accordance with the powers conferred on him by Article 72 of the 1992 Constitution.

Article 72 (1) states inter alia that “the President may, acting in consultation with the Council of State grant to a person convicted of an offence a pardon either free or subject to lawful conditions; or…” 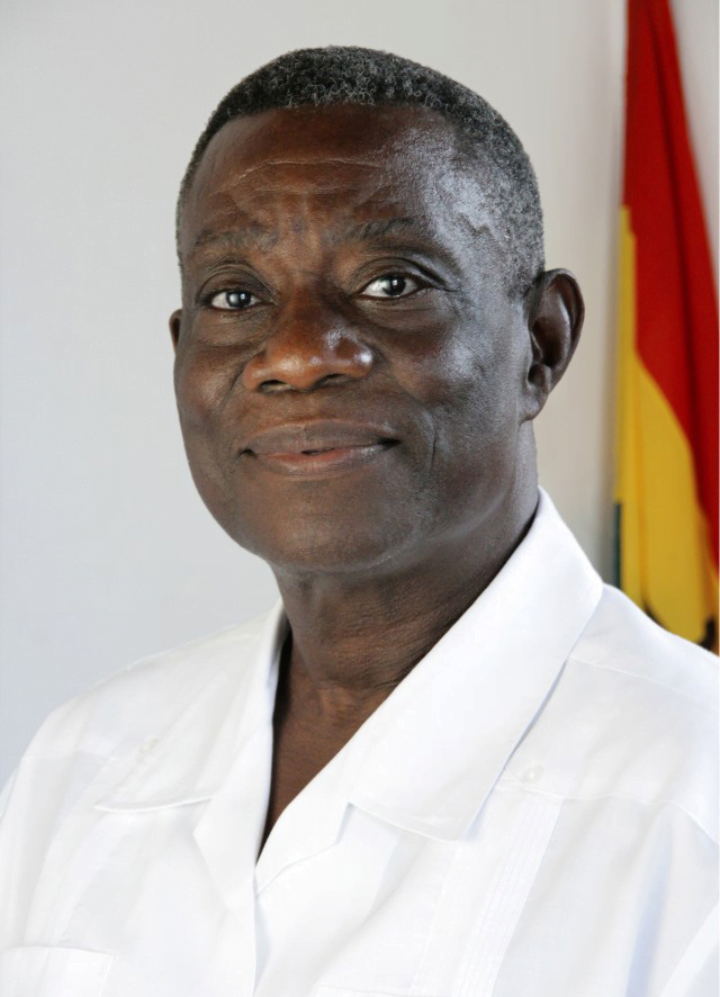 The statement said the decision of the President was also based on the criteria laid down by the Prisons Service Council.

It said the Director-General of Prisons had been directed to implement the amnesty.

He explained that those to benefit included those convicted of minor crimes such as stealing and causing harm.

He said those affected were those who were likely not to re-offend based on the assessment of the prison officers and the officers in charge of the Prisons.

Mr Avoka gave the assurance that no hardened criminal would be released as the selection process was meticulous.

As to whether the assessment and selection process would be an avenue for prison officers to mine gold from prisoners and their relatives, a source at the Ghana Prisons Service answered in the negative.

It said oftentimes, prisoners accused prison officers of crimes they knew nothing about and would, therefore, not do anything that could be proven against them. You can read the full story here. VISIT OUR INSTAGRAM AND FACEBOOK PAGE AND FOLLOW US FOR MORE UPDATES

Captain Smart And Other #fixthecountry Conveners Hits Grassroots Ahead Of Date