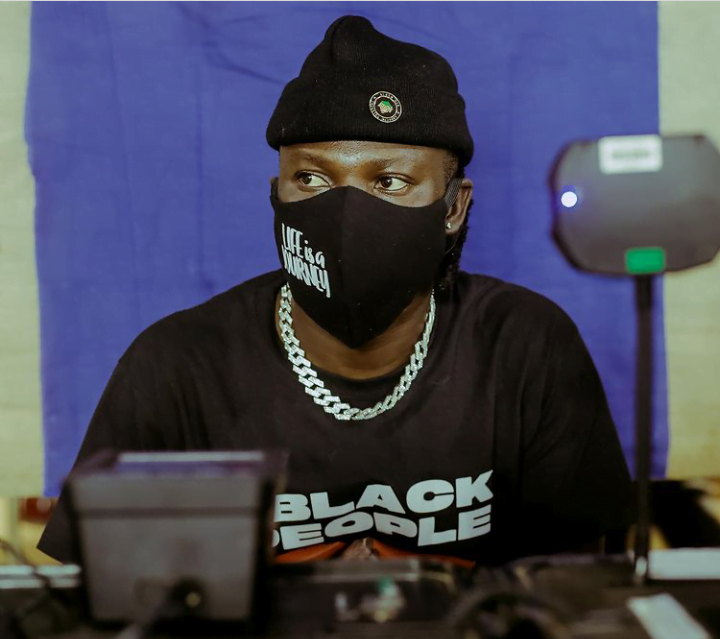 Singer Stonebwoy has added his voice to calls from the Northern part of Ghana prompting the Government to act swiftly to the crises in the region.

This comes at the back of a viral video making waves where a group of people is fetching drinking water from a filthy dugout. 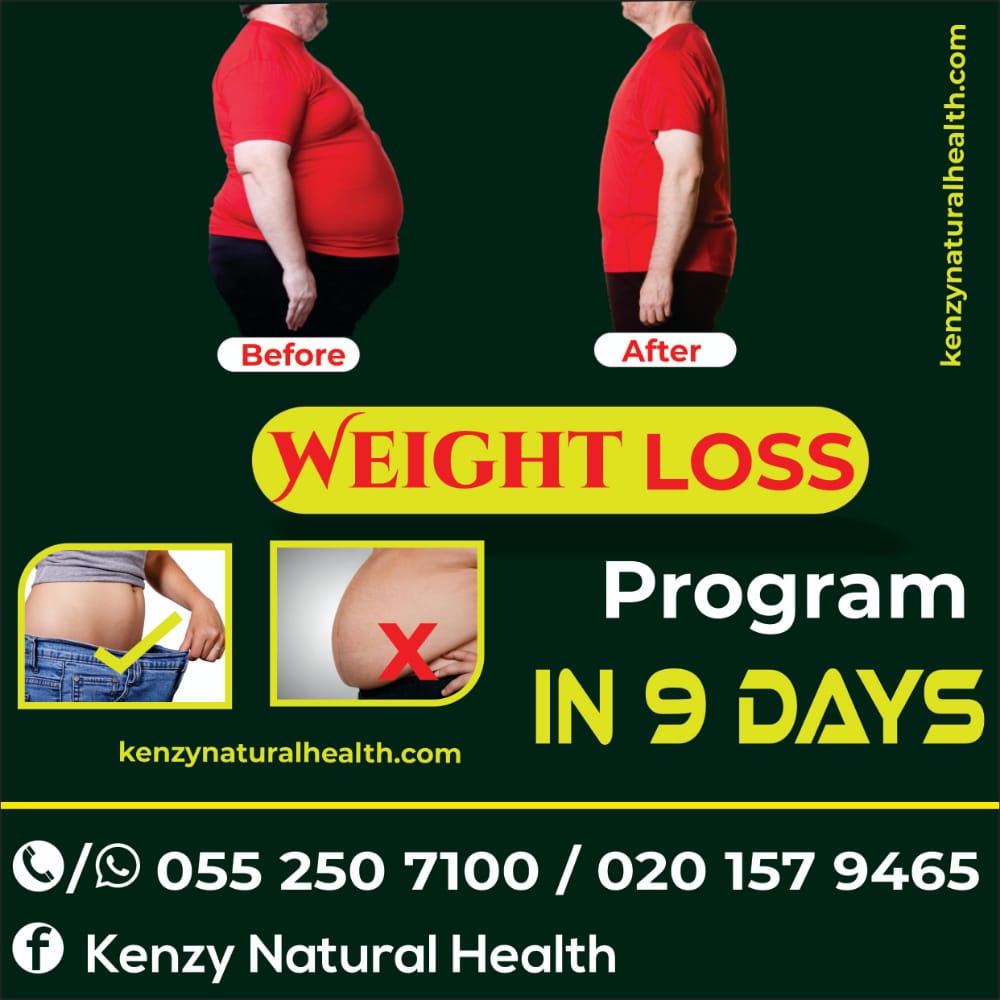 The video has both young and old fetching the water which is obviously unsafe for domestic usage and can result in some ailments.

In Stonebwoy’s reaction, he stressed that ‘Water Must Reach These Parts Of The North’ he wrote. 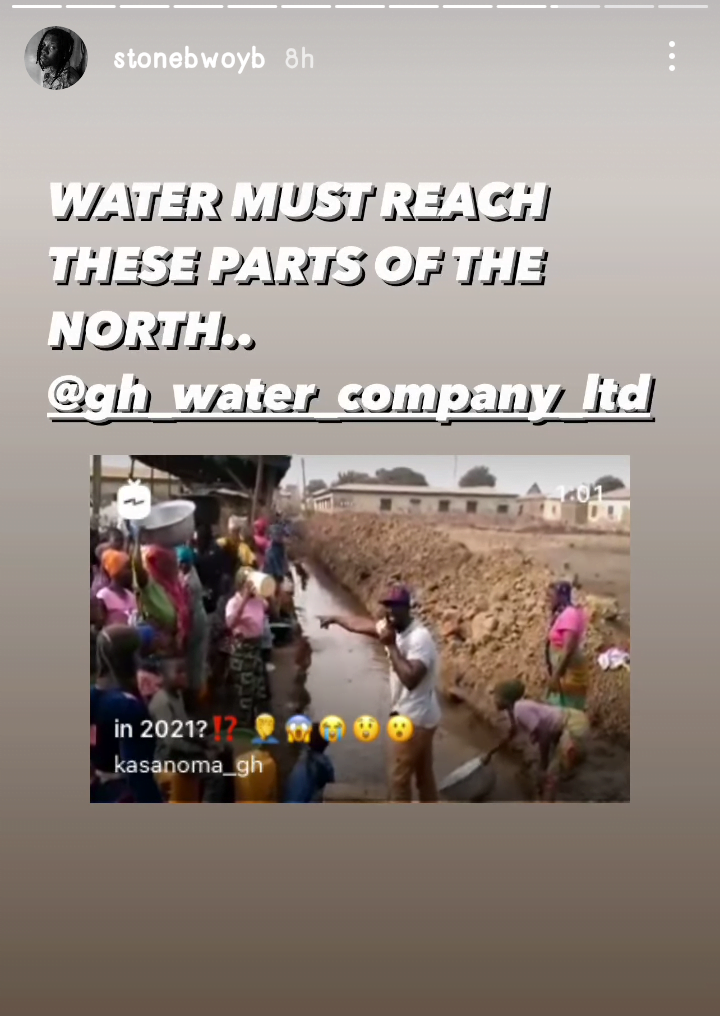