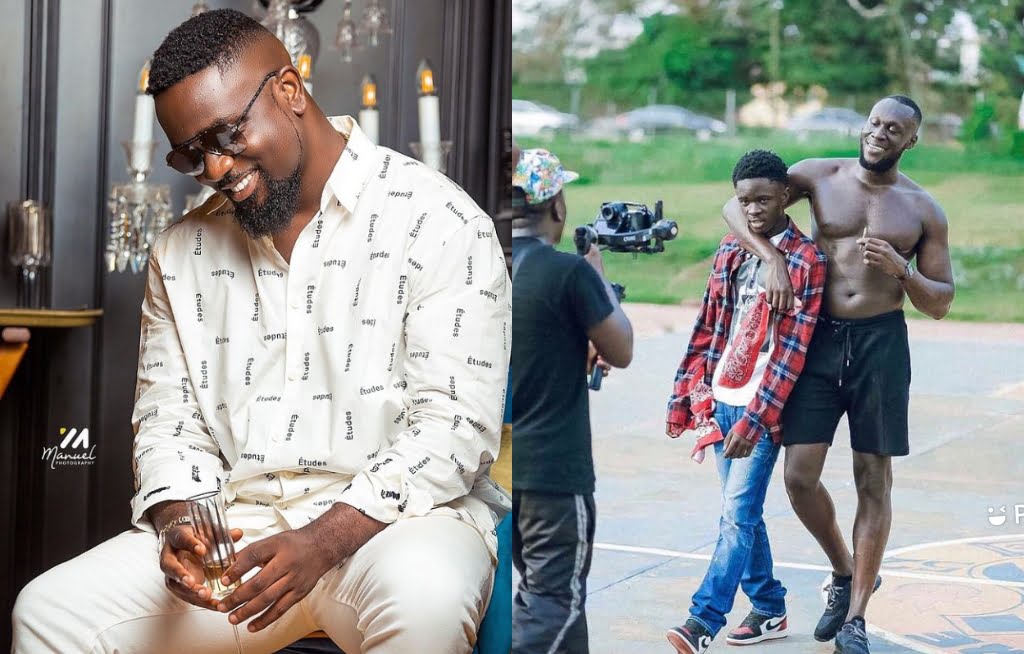 Ghanaian social media space has taken the jury job to weigh new music sensation Yaw Tog on the same scale as rapper Sarkodie because he hit 1M views in 3 days on Youtube – a feat no Ghanaian musician has achieved.

Yaw Tog’s new song is also recording massive airplay in the UK after English Jack Grealish endorsed and promoted the song which has accolades to his name in Stormzy’s verse.

Netizens argue if Sarkodie has ever hit a million views that fast when coming up and even after he became an A-list artiste as talented as he is. Whilst the gap or difference between these two acts is very wide and glare, some people believed Yaw Tog is already a Sarkodie’s mate.

It very childish and stupid to compare Yaw Tog to Stonebwoy, Shatta Wale and Sarkodie..

You do this comparisons and in the next minute the boy is lost. I respect that young champ but he is not there yet.

Ah! How? Yaw Tog has a million views in 3 days! Massive 🔥Good win for him & us all but his fans saying he’s better than Sarkodie? Get outta here! Don’t even say a God damn word! Super disrespectful