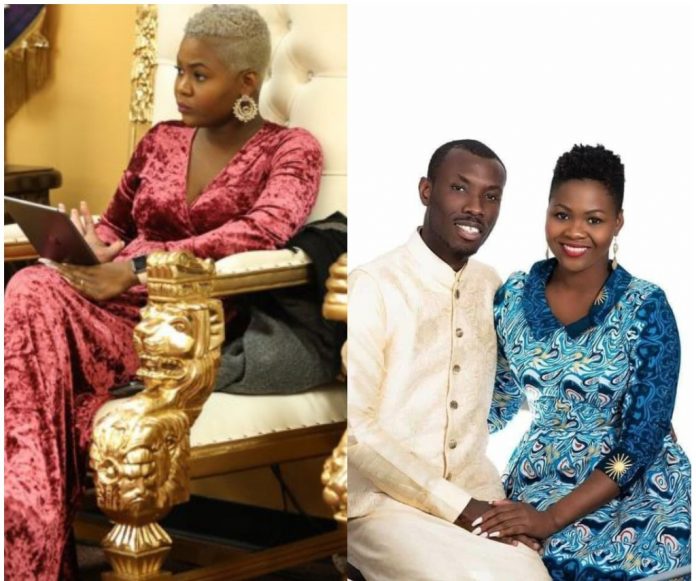 Photos of Barbara Tammey, the lady who was shot dead 7 times by her pastor husband has surfaced and netizens don’t seem ready in making peace over the untimely death of the young and beautiful lady.

Social media users can’t wrap their heads around the motive behind the gruesome murder of a beautiful Ghanaian woman known as Barbara by her own husband who happens to be a pastor.

Although details leading to the murder remains sketchy as preliminary investigations are ongoing, sources say the deceased had a misunderstanding with her husband who then tracked her down to her workplace and then shot her right outside her office in Orlando, Florida.

The pastor has been identified as Sylvester Ofori and he has been placed in custody. An eyewitness who saw the whole ‘showdown’ in broad daylight told News 6 what she saw.

According to her, Barbara came out of her workplace to walk to her car and was being closely followed by a man, presumably her husband.

“The next thing I knew, he raised his hand with the gun in it, and he shot her. The guy was walking behind her. I don’t know if she knew he was there or not,”

Lisa added: “I started running and as I’m running, I hear three or four more shots.” 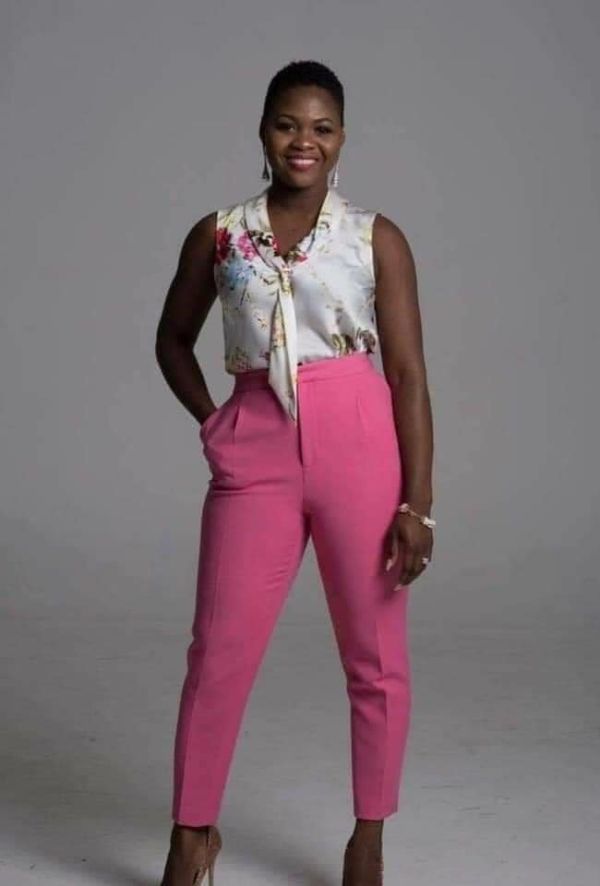 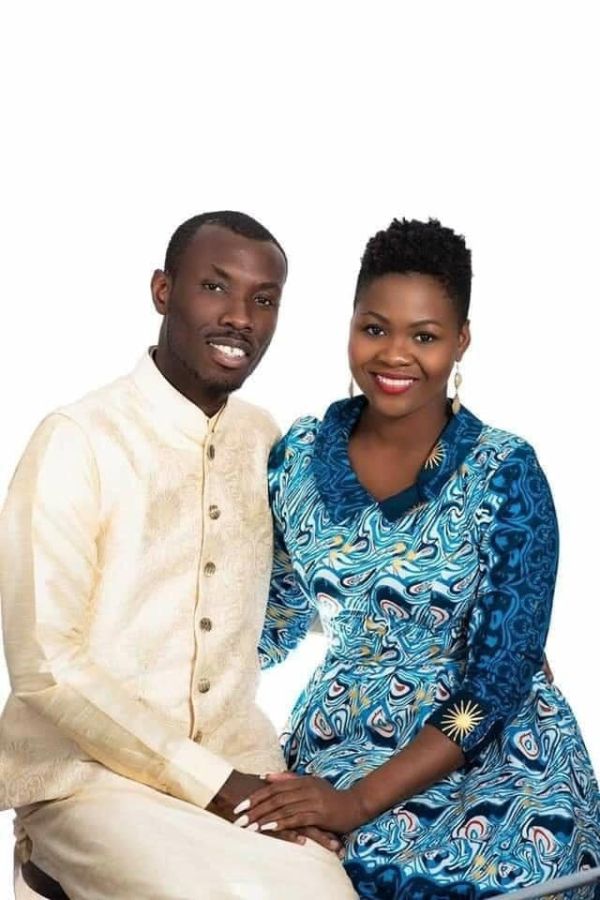 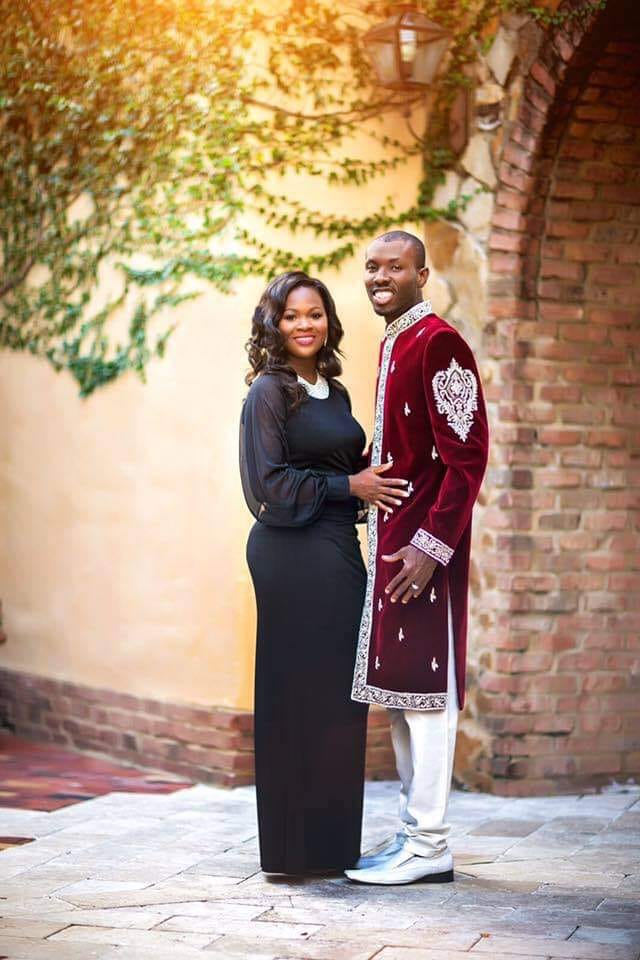 Shatta Wale Bows Out Of Asaase Sound Clash Against Stonebwoy. This Is Why