Globecalls.com
Home Entertainment And News Stonebwoy And Shatta Wale Face Off Ahead Of Again Ahead Of Asaase... 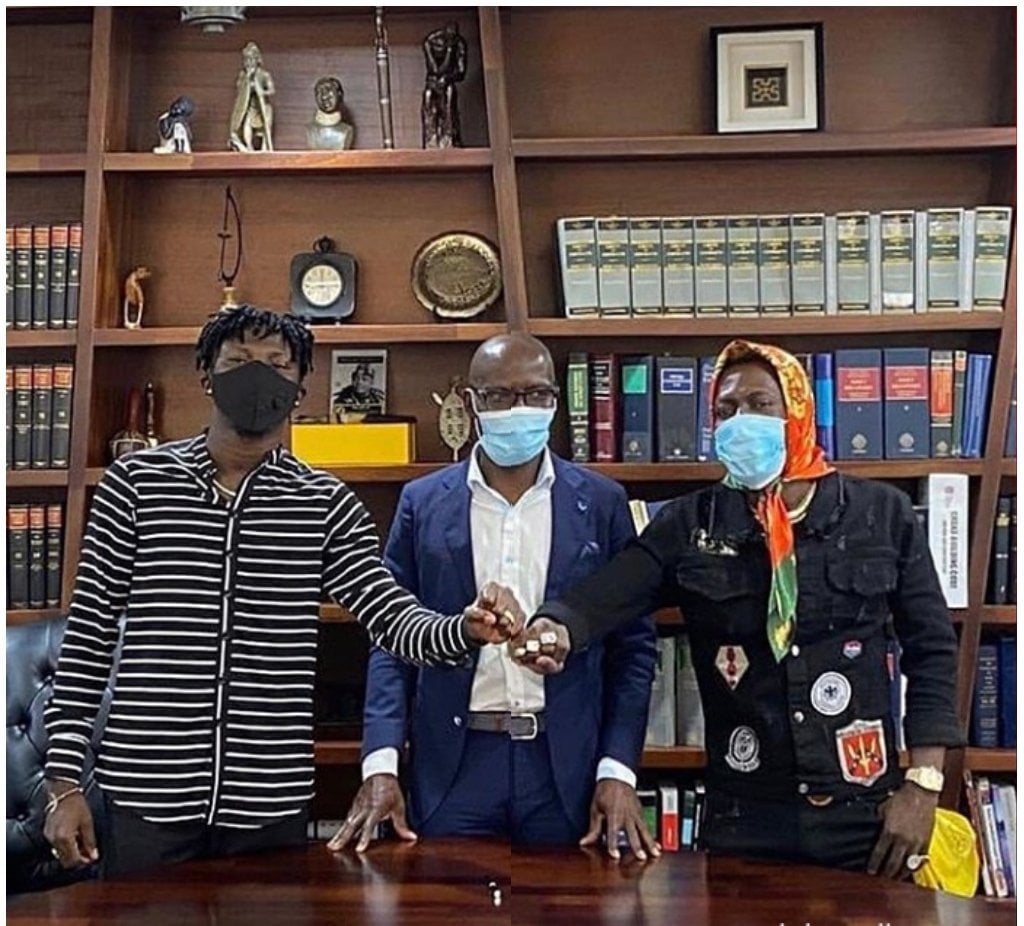 Stonebwoy and Shatta Wale, the two dancehall heavyweights to grease our screens on the Asaase Sound Clash have finally signed the contracts and faced off for the last time.

Anticipation is mounting among fans of both masters of the mike. The Asaase Sound Clash event is the first of its kind. Never before had fans from either camp – Bhim Nation or Shatta Movement – imagined that a day would come when they would witness these two titans battle it out on one stage.

The feverish, last-minute preparations are in hand and everyone is geared up, sitting on the edge of our seat, holding our breath …waiting in suspense for a night of fantastic performance and entertainment.

This event’s importance stretches well beyond Ghana. In the Asaase Sound Clash corner are two of the hottest DJs in the Ghanaian diaspora – DJ Ace and Seani B, both of BBC Radio 1Xtra and Asaase Radio (99.5 Mhz in Accra).

DJ Ace, who presents Asaase Jams on Saturday nights on Asaase Radio (from 8pm) and Everything R&B on 1Xtra, will be collaborating with DJ Edu, the “African Music Ambassador”, to bring the Sound Clash to the airwaves in Britain.

This is to say, the much anticipated show will come on despite recent circulating news of Shatta wale bowing out of the contest with claims that he is being cheated.

Shatta Wale Bows Out Of Asaase Sound Clash Against Stonebwoy. This Is Why