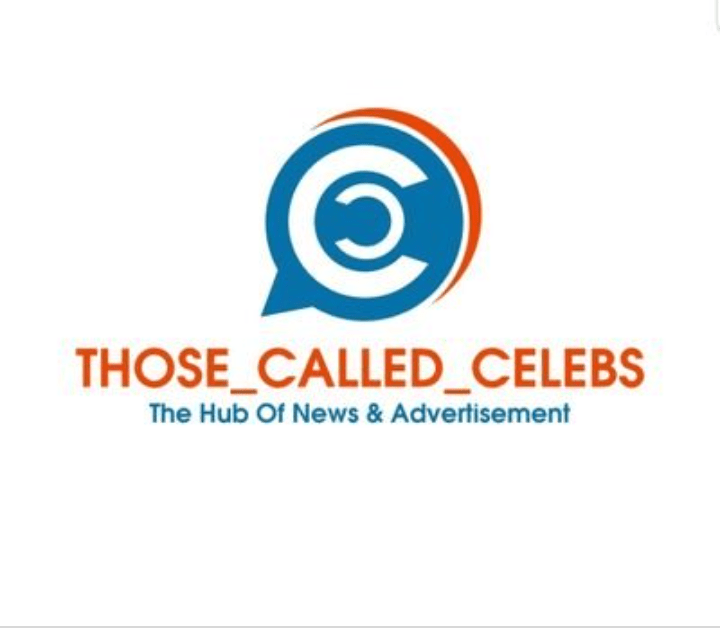 The pseudo account holder of the Those Called Celebs page on Instagram must be on every list of Ghanaian celebrities to catch up with as she is known for breaking more fake news than authentic ones in the Ghanaian social media space causing a lot of emotional and psychological damage.

Currently threatening to expose the New Patriotic Party bigwig of the murder of his wife back in 2017, the two are fiercely engaged in a social media banter that sees no immediate end and is bent on exposing each other.

Leading the attack is Hopeson Adorye as he dropped photos and location of the Instagram blogger aside from her alleged promiscuous lifestyle.

It all started when Those Called Celebs whose real name is alleged to be Rachael Bediako, posted a screenshot asking her followers ‘how much do you know Hopeson Adorye’?. Followed by threats to shake Ghana and make him unpopular.

The latter’s reply was about the birthplace and the lifestyle of the blogger hence triggering more actions. 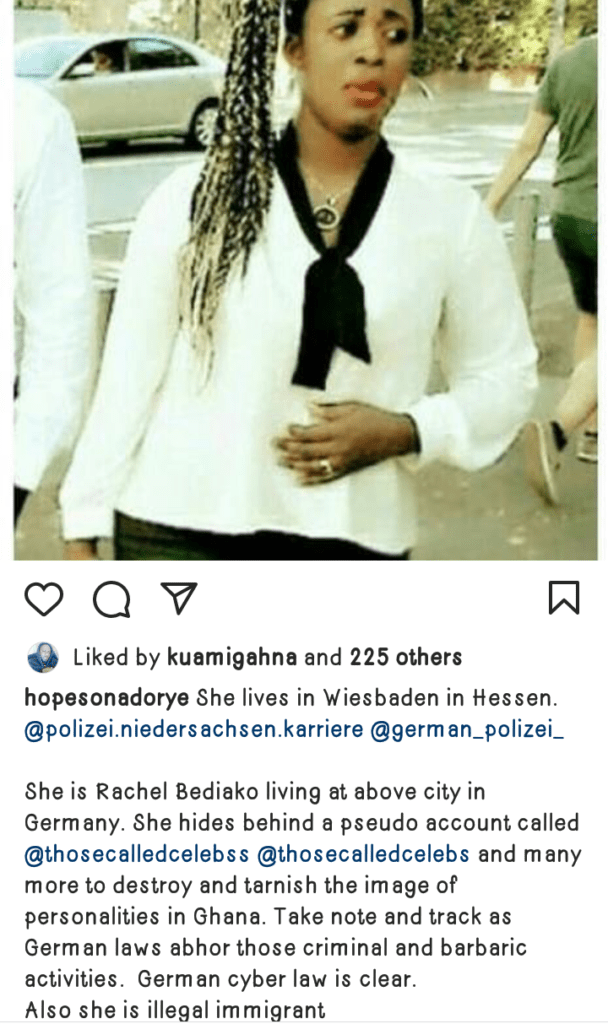 How To Hide Apps On Your IPhone.