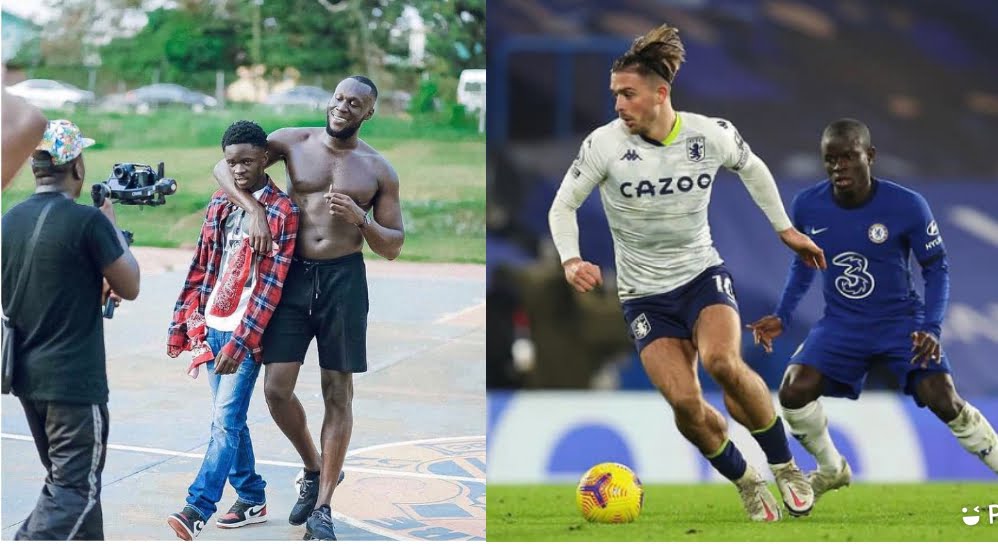 Kumasi-based Ghanaian rapper Yaw Tog’s who rose to fame through the Kumerica movement has landed yet another big endorsement after Stormzy gifted him a free but rich verse on his popular sore remix.

The Sore Remix which featured Kwesi Arthur and England-based Ghanaian rapper Stormzy clocked a massive 1M views on Youtube only just 3 after its release making him the new record holder on that feat dethroning Stonebwoy’s Putuu and Shatta wale’s Gringo with 5 and 6 day respectively.

As if that is not a win for the young bull, Yaw Tog, English footballer Jack Grealish has endorsed and promoted the song via his social media pages based on the fact that his name was hailed in Stormzy’s verse on the song where he said ‘slide in the middle like Grealish’ – a verse which connotes the soccer player’s act of incredible movement anytime he is on the ball.

Related Topics:featuredMusic and footballYaw Tog plays big in UK
Up Next