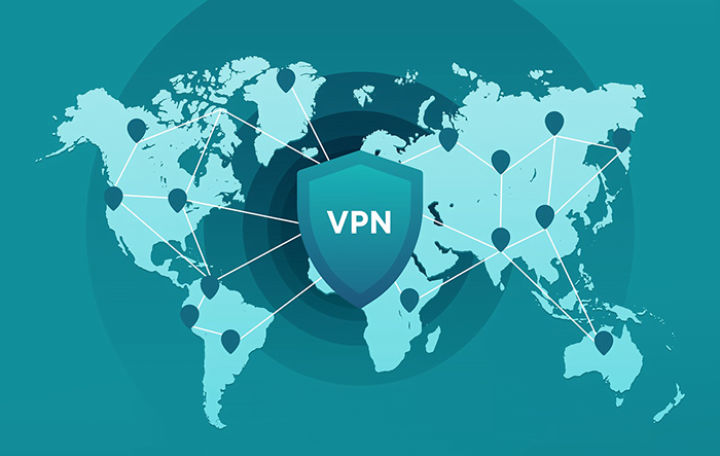 You must have heard of VPN before, but what do you know about what VPN can do and cannot do against all the myths that follow these networks in the mind of most users?

Recently, one of Africa’s most internet users, Nigeria, resorted to VPNs to access Twitter because the government of the country has placed a ban on the social media app in the country.

Perhaps you have seen a VPN ad on the internet with praises by the marketers on how good it is and then you think that is the be-all and the end-all for all your security and safety matters on the internet, I am sorry to tell you that, most marketers would want you to think that way. The reality about VPNs is different from what most users have in mind.

In this article, we will raise the curtain on some myths that are mostly patronised by VPN users and tell you the reality.

WHAT VPN CAN DO MYTH 1: VPNs ARE TOTAL BULLETPROOF ON THE INTERNET

This story is the biggest patronised by the most gullible VPN users on the internet. Let us tell you straight to the point, no matter what any VPN marketer tells you about the VPN he /she provides, there is non that guarantees your 100% anonymity on the internet. Not even up to 80% anonymity.

The thing is VPNs do one thing and one thing alone. That is they poofed your device’s IP address or location and make you appear where you are not.

When you are connected to a VPN, one of the servers on the company’s VPN you are using reroutes your internet traffic through it and encrypts a new one. This keeps you safe from who wants and trying to know you by tracing your IP address.

This means even if you are using a VPN, there are more different ways you can be tracked and arrested, like through fingerprint browsing and also through your social media accounts and Google accounts. A VPN does nothing to prevent the above-listed type of trackings and they aren’t dependent on knowing your location to track you down.

TRUTH 1: VPNs ARE JUST ONE THE TOOLS FROM THE TOOLKIT

Therefore, VPNs are just one tool from the larger arsenal that you can use to protect yourself from attackers or hackers on the internet. If you are using a VPN, you should also use incognito mode in your browser to log you out of Facebook, Google accounts and other social media or online accounts that can be used to hack you. Combine this with VPN usage and you are 90% safe from hackers and trackers.

This one is also widely believed. Most of the VPN marketers use the catchword ‘we don’t keep a record of your data to get many users to themselves. But have you ever asked yourself if they are not really doing it or it’s just a few sentences they are putting up to get to their side? They always promised not to keep a record of the logs plastered on their servers. [ Log in this sense means, you connecting to their server and from there to whatever website you linked to.]

It is very important that VPN doesn’t keep a record of your logs on their servers as they are only employed to connect you to the tasks you are performing online. Nothing aside from that concerns them.

However, if these logs are kept on their servers, it means anyone especially investigators and marketers who are able to know the VPN you are using can call up your logs and get details of whatever you are doing online as long as they have the consent or warrant from your providers. And if the VPN keeps no logs, the search will return empty log files.

TRUTH 2: YOU ARE TAKING ‘NO-LOG PLEDGES’ TOO SERIOUS.

Sadly, the idea of a VPN that doesn’t keep logs is a bit odd, actually keeping no logs is tricky as the internet doesn’t work that way naturally, there must be a record of a connection somewhere. Instead what some VPNs do is to delete the logs as soon they are generated by the internet. [ This is why using a free VPN is risky, paid ones charge you to take up these tasks with some seriousness ]. Hence, ‘no-log VPN’ is just better for marketing purposes than ‘delete-log VPN’.

Aside from this, there is another issue. There is no true way of checking whether logs are not being kept, all the claims of independent security audit are to the contrary. Proving a negative is hard enough – if not impossible – and it’s made even harder by the fact that the service in question could just move the log files during the audit.

In the end, you are just taking VPNs for their words that they won’t keep your data at your own risk. The best you can do is to make sure they don’t have a history of privacy breaches by reading through comments about them on quora or on the play store where most of them are. Better still, sign up to VPNs anonymously or with different IDs.

MYTH 3: VPNs WILL PROTECT YOU AGAINST HACKERS

The next myth we want to tackle is thankfully on the way out, but it’s still present enough that we want to tackle it: Using a VPN will not protect you from “hackers,” no matter what some untrustworthy VPNs or VPN advertorial sites claim. Whether or not your credit card information, physical address, and other information gets stolen is not down to whether or not you use a VPN.

Thanks for reading on globecalls.com about what VPN can do and cannot do. You can give us a share if you found this article educative enough. And don’t forget to drop a comment for us. Thanks