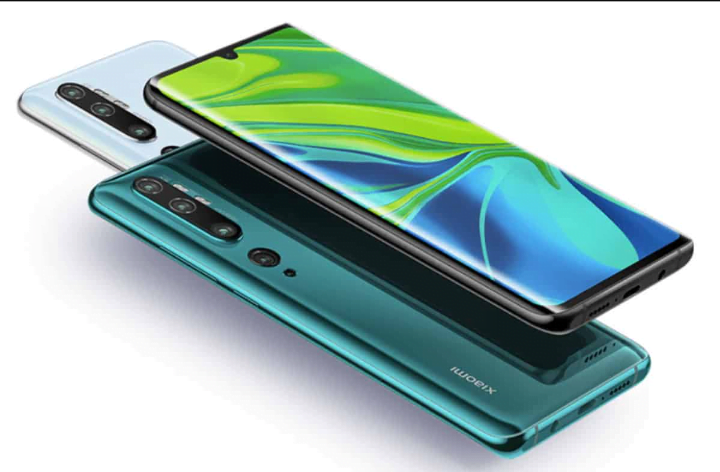 Chinese phone users and vendors have rejected a call from Lithuanian’s Defence minister to dump their Chinese phones and stop patronising new ones.

The warning came after the Baltic nation’s Cyber Security Centre tested 5G mobiles from Chinese manufacturers, claiming that one Xiaomi phone had built-in censorship tools while another Huawei model had security flaws.

Mr Frank Oduro, a customer of one of the Chinese mobile-phone brands told the GNA that, he disagreed with the findings, saying it was not true even though he had not done any investigations.

Apparently, his views are hinged on his economic circumstances rather than scientific curiosity.

Recommended: These phones will no longer support WhatsApp

He asked, “what happens, if I throws my Chinese phone away, where would be get another one because I don’t not have money to purchase brands like Samsung? ”

“Currently, if they say we should not use Chinese phones because of these things, l cannot purchase a new phone,” he added as one of Chinese phone users.

Mrs Elisabeth Ofori, Trader, said she had not heard of anything like that but if there was any directive in Ghana, she might not be able to purchase a new phone readily.

She was of the opinion that since the government had not made any research on these products, it was high time the agencies responsible for telecommunication became aware and organised their independent investigations.

Mr Benjamin Antwi, a Banker, who said he did not use any Chinese product, said customers of those brands should not just debunk the test results because, it could be true.

He said since the warning was coming from Lithuania’s Defence Ministry not necessary to Ghanaians, authorities here in Ghana should also sit up.

According to the BBC reports, Huawei said no user data is sent externally and Xiaomi said it does not censor communications.

“Our recommendation is to not buy new Chinese phones, and to get rid of those already purchased as fast as reasonably possible,” said Defence Deputy Minister Margiris Abukevicius.

Xiaomi’s flagship Mi 10T 5G phone was found to have software that could detect and censor terms including “Free Tibet”, “Long live Taiwan independence” or “democracy movement, “the report said.

It highlighted more than 449 terms that could be censored by the Xiaomi phone’s system apps, including the default internet browser.

“Xiaomi’s devices do not censor communications to or from its users,” a spokeswoman told the BBC. “Xiaomi has never and will never restrict or block any personal behaviours of our smartphone users, such as searching, calling, web browsing or the use of third-party communication software.”

A Huawei spokesman told the BBC ”It abides by the laws and regulations of the countries where it operates, and prioritises cyber-security and privacy.”

“Data is never processed outside the Huawei device,” he added.

“AppGallery only collects and processes the data necessary to allow its customers to search, install and manage third-party apps, in the same way as other app stores.”

Huawei also performs security checks to ensure the user only downloads “apps which are safe,” he said.

A further 5G model by OnePlus was also examined by the team, but was found to have no issues.