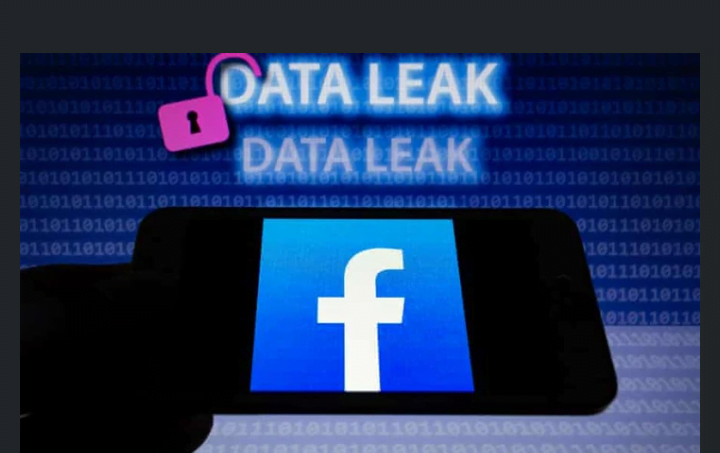 Facebook data of billions of its users and that of and its family of social media giants allegedly sold out to hackers. This is led to a total shutdown of the media family for hours.

The alleged data is being sold on one of the most popular hacking-related forums online. The data contains the usernames, emails, phone numbers, location, sex, and ID of affected users according to reports.

If the information being sold is confirmed to be credible and authentic then it’ll likely be one of the largest data dumps in recent Facebook history. There is currently no known link between this leak and the recent global outage of Facebook and related companies.

The data was obtained through a process called data scraping rather than hacking. Data scraping is a process of extracting publicly available data from the web and organizing it into lists and databases. It is then sold to scammers, unethical marketers, state agents, organized crime syndicates, and other shady individuals and groups.

Facebook users are encouraged to delete their accounts or set them to private to prevent further data scraping. Users are also encouraged not to enter random quizzes, surveys, or games from unknown and unverified publishers.

This publication of alleged Facebook data selling to the unknown legion of hackers was first published by yac.news