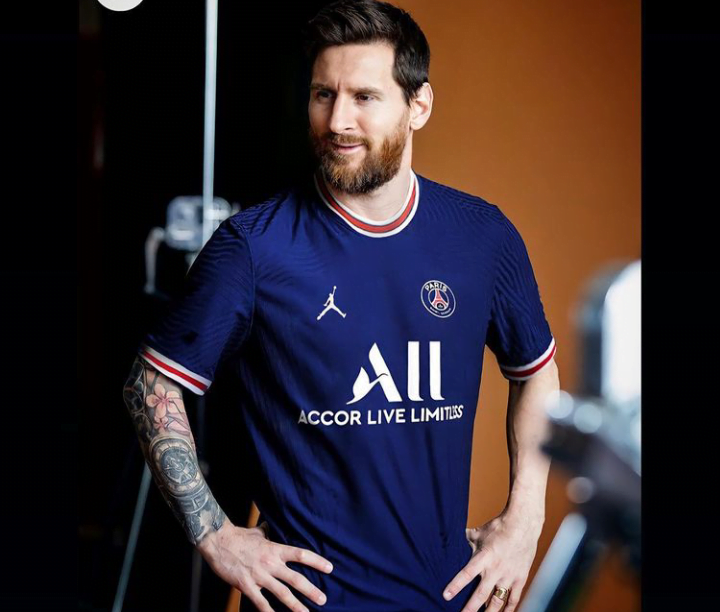 Contents hide
1 Per news report by France base newspaper L’equipe, Lionel Messi is through with his monetary contracts and relocation agreements with French football club Paris Saint Germain.
1.1 What Makes Lionel Messi’s PSG Move A Good One?

Per news report by France base newspaper L’equipe, Lionel Messi is through with his monetary contracts and relocation agreements with French football club Paris Saint Germain.

With that said, we can full-chested say the estranged ex Barcelona star has Lionel Messi now found a new home away from home where his dreams of continuing the Catalan dreams were cut short by financial constraints laid on the club curtailing his highly expected signature.

As apparent to the football world, a caliber of his can’t go unchased with the big monies, though he is free agent but not all clubs can keep up with his fees, and the French side PSG is the one to have done it the second time after swooping Neymar away in 2017 on record fee of €222m. The Messi-Neymar combo continues, and the hope to bring the much wanted UCL trophy to Parc De Princes is high.

According to L’equipe, Lionel Messi is expected to arrive at the club today, 10th August 2021, for formal signings and medical checkups which will be followed by an introduction to millions of followers and fans via social media and a show-up, same-day or tomorrow. 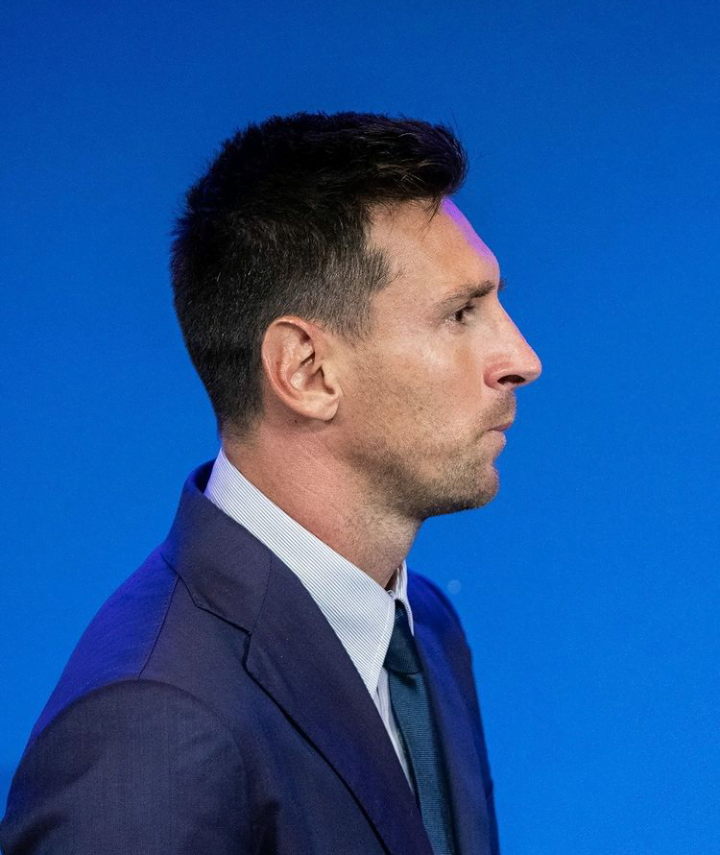 Messi will be spending his next two years ( +1 ) at Parc De Princes with a lot of responsibilities in which he will be racking €35m per year.

What Makes Lionel Messi’s PSG Move A Good One?

As already stated above, a forward / attack combination of Neymar, Mbappe, and Messi is one fierce one no manager will throw gimmicks at as the possibility of punishing you is now 90%.

Neymar and Messi with Suarez combination at Barcelona was a devastating one that scored a staggering 270 goals between them in the 2014/2015 season – more than double the total number of goals scored by EPL winners Leicester City that same season.

Considering the age of Mbappe, the lead attacker that will enjoy the feed of Messi and Neymar at PSG with his exuberance and power, we can only hope for a club that pointing out their flaws in the coming season.

Advertisement
Related Topics:featuredmessiPSG
Up Next