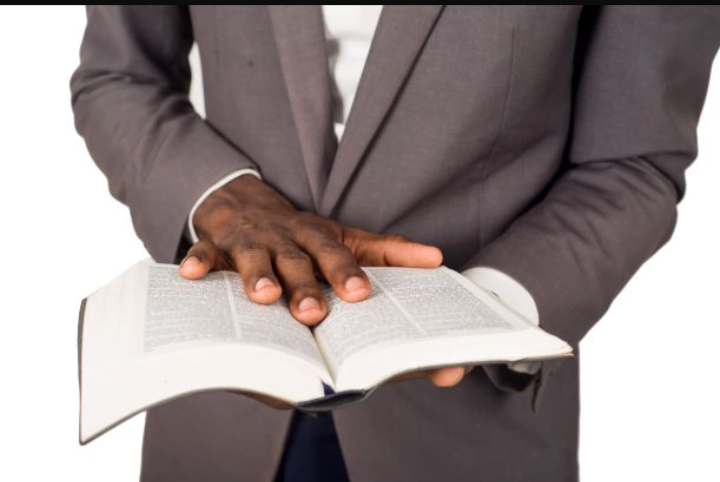 The police have arrested three pastors of the Agbemavor Church and Prayer Camp, at Beh, near Kpetoe in the Agotime-Ziope District of the Volta Region, after the body of a dead woman was found at the camp.

Briefing the Ghanaian Times yesterday, DSP Ansah said the dead woman was found on the floor in a room with the back resting on the wall and covered with a cloth at the camp.

According to her, a standing fan was found blowing the body adding that a creamy substance was also discovered smeared on the body ostensibly to preserve it.

DSP Ansah said the body, which was later identified to be that of 46-year-old Patience Nyormeviadzi of Kpetoe-Agoe has been taken to the Ho Teaching Hospital (HTH) for preservation and autopsy.

The Police Commander said that initial investigation suggested that the Nyormeviadzi went to the camp voluntarily for prayers, but died there.

Thereafter, the pastors adopted a plan to bury the body secretly without informing the police, she told the Ghanaian Times.

The three pastors have been granted police bail while investigations continue.

She Is Cold K!ller! Lady K!lls Another By Gun To Her Head

Advertisement
Related Topics:featuredPastorVolta
Up Next