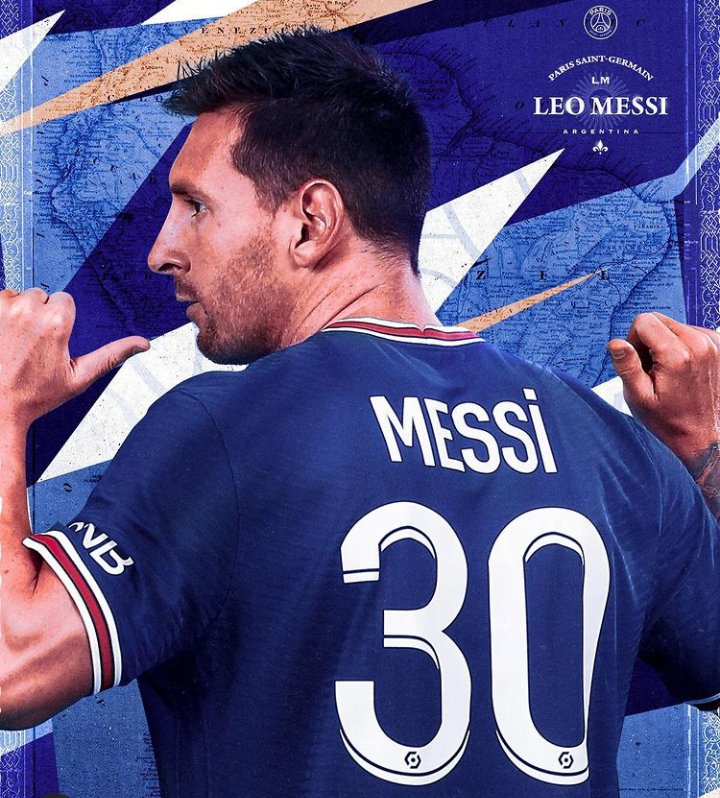 Before the arrival of Lionel Messi at PSG, Neymar reportedly offered to give him the 10th jersey but Messi reject number 10 jersey and he will be donning the 30th one.

Every football club has some jersey numbers to the name of some great ballers who have earned their heart with great performances over some time.

Chelsea, for example, will not easily forgo the number 26 which ex-captain John Terry made his during his days on the Stamford Bridge so did Jamie Carragher number 23 at Liverpool and with no doubt, Yaya Toure’s number 42 shirt will not nitrate away easily from the cityzens.

Traditionally, every club must offer the first 11 jerseys to the first top stars of the club but an array of players have struck an identity with alternatives over the years as mentioned above. 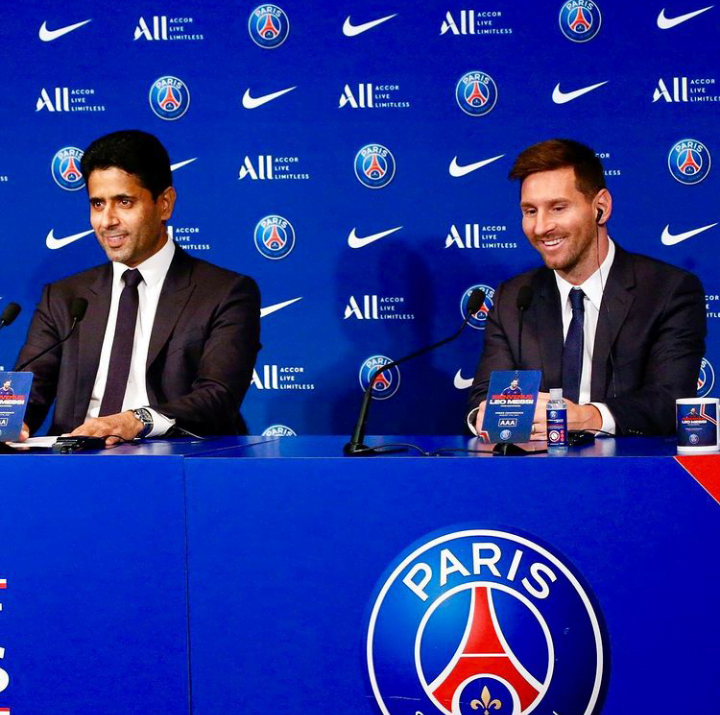 Messi at Press briefing with PSG

The number 30th jersey is not new with Lionel Messi, he donned the number on his debut with Barcelona against Espanyol in 2004, which he kept for two seasons before the 19th and finally the legendary 10th.

Interestingly, Paris Saint Germain has offered both jerseys numbers to the six times balloon D’or winner but he opted for the 30th.

Meanwhile, at PSG, the 19th jersey is mostly kept by recess goalkeepers, causing low merchandise on the number. Though PSG saw the opportunity to raise the number’s merchandise, they allowed Messi to make his choice as they think up the huge merchandise that will come with anyone he chose.

Reasons according to Marca, why Messi went back to the 30th jersey that he debuted with at Barcelona was that he will not find it difficult making his name with the number.

In some other news, Ronaldinho has previously called for the number to be retired after the striker leaves Barcelona.

But LaLiga rules demand each club’s 25-man squad be handed the shirts numbered 1 to 25, meaning any retirement would leave them a man short.

Upon signing for PSG, Messi said: “I know how talented the squad and the coaching staff are here. I am determined to help build something special for the club and the fans.”

Some fanatics also believe Messi rejects the number 10 jersey to stick with 30th as a sign of new birth hence much is expected of him during his 2 years stay at PSG.