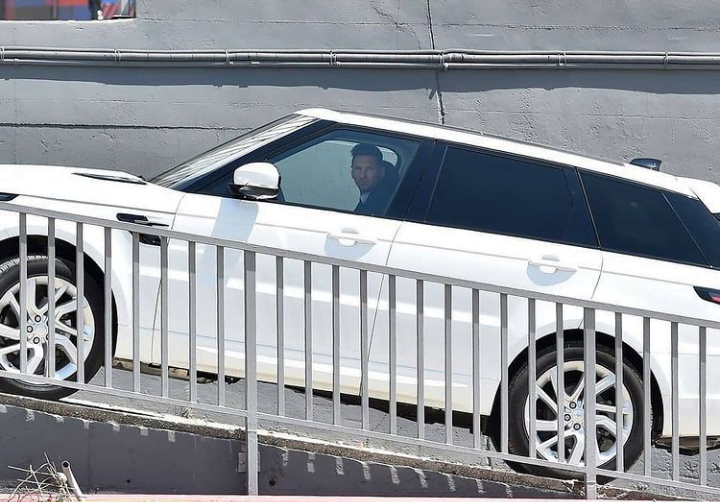 Latest laid-off Barcelona player Lionel Messi is not taming hopes of wearing the Catalans shirt once more for few years before hanging his boots.

Lionel Messi was excruciatingly denied of hopes to spend few more years at Barcelona due to financial constraints laid on the club by La Liga after his contract with the club expired.

The 34 years spend all his football years at the club and reportedly have plans of retiring at the club until what he described as ‘revenge’ happened though he accepted a pay cut of 50%.

The Argentine player couldn’t hold his tears as he met his teammates and the board of the club to deliver his farewell speech – a sign aside from the fact that he did all he could to spend more years at the club.

Messi after the emotional farewell speech hopped onto his social media pages to send a subtle message that gave many football fans and Barcelona supporters that hope the six times Ballon D’Or winner could and may wear the shirt once more before saying goodbye. 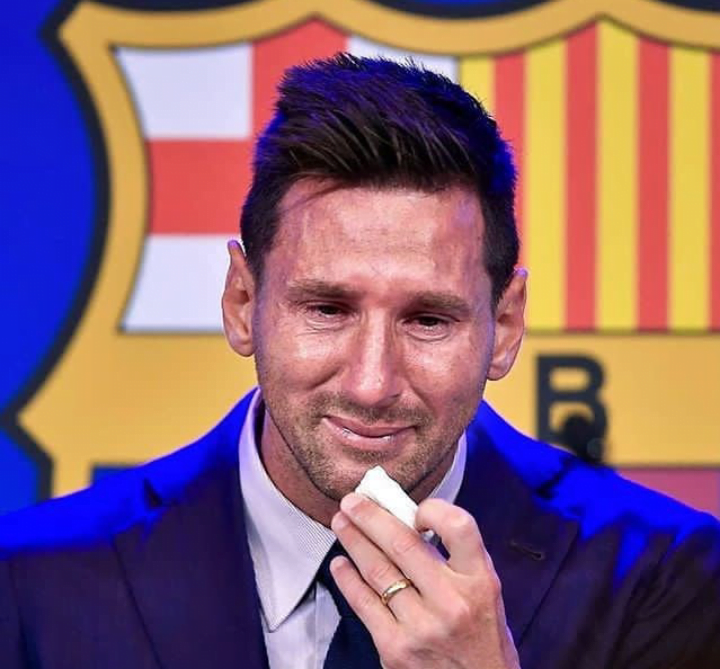 It Is Time To Move On – Willian Declares

The message in its briefness reads ‘I WILL BE BACK’ to fans who would love to see him play in the club’s shirt once again.

I would have liked to leave in another way, although I suppose that a farewell can never be something nice … I would have loved to continue here, I did everything with that objective and in the end, it did not happen. I only have words of thanks for all those who have accompanied me in so many years at the club. And for our fans, that they gave me all their love and that I tried to give it back to them, also giving everything for this shirt. I’m leaving but it’s not goodbye, just see you later. Hooray for Barça !!! He wrote.

Should Messi return to Barcelona shortly, it is highly predicted that he is coming to take the last bite of his glory and shine bigger than expected as it is well known for Barcelona players who exited and eventually find their way home. Players like; Jordi Alba, Raja Alcantara, Cesc Frabregas, and many others.