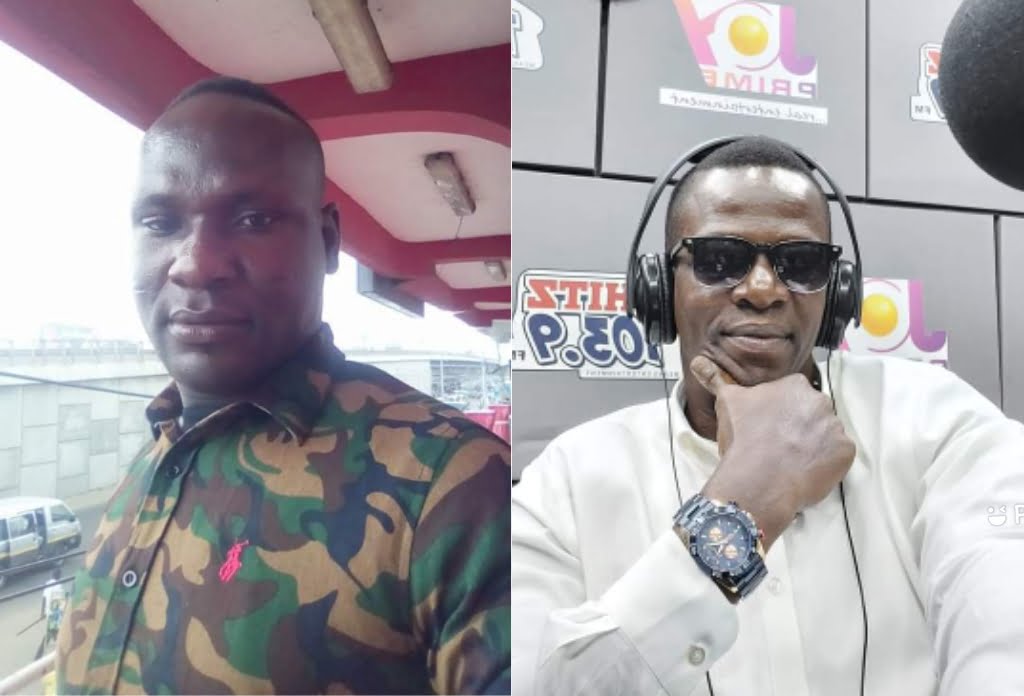 On the show that was streamed live on Facebook 29th Jan, Prince Don Tsegah who is known for stating his take on issues without taking sides sends a direct message to Shatta wale concerning his take on Mark Okraku Mantey’s looming deputy ministerial role to ‘SHUT UP’!

The Shatta Movement fan whose name is Zisk Menz considers the Don’s words to the dancehall singer as disrespectful threatens to show him something.

‘U dey talk to Shatta like you dey talk to an upcoming artist like Yaa Pono who born you… The angry fan wrote. 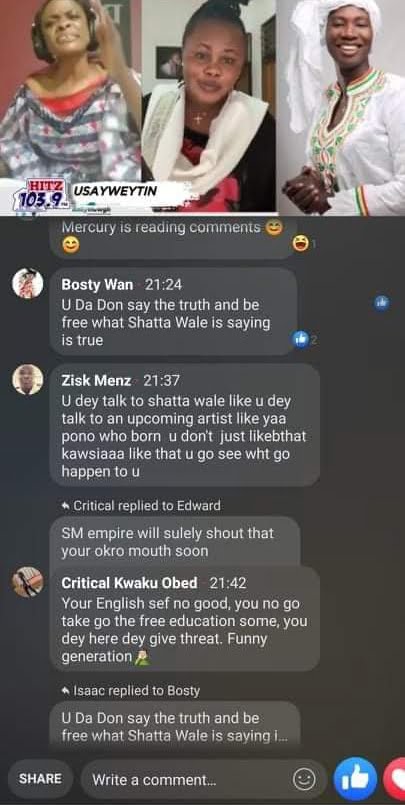 Chancing on the life-threatening message, the Don wrote: A uniformed man named Zisk Menz is threatening me because of my take on Shattawale. Please take note. He said, “You will see what will happen to you”.

Join OUR TELEGRAM GROUP for more updates in videos and photos.

Drink And Pass To Me, Rich Guy Parades Ladies