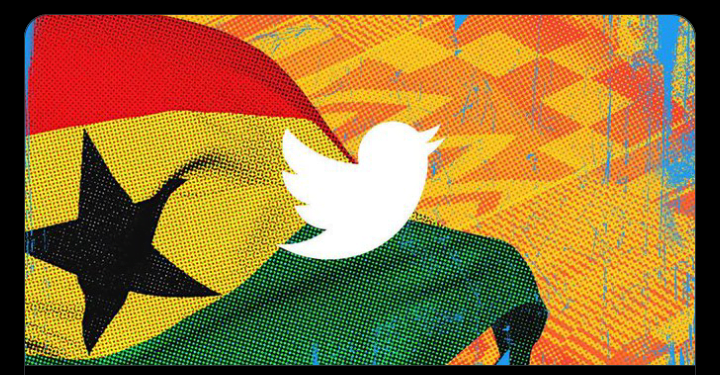 American microblogging service, Twitter officially starts operating in Ghana in September as promised by the CEO.

This was promised by Jack Dorsey, won’t and CEO, hence fulfilling his promise as twitter officially starts operating in Ghana.

To refresh your memories, Ghana topped the list for twitter owner and CEO Jack in early April this year when he was scouting for the right place on the African continent to base its branch.

Emerging ahead of African giants like Nigeria, South Africa, Egypt, etc, he announced Ghana as the final destination in a tweet on 12 April 2021, stating reasons of freedom of speech, open internet, and online freedom which Twitter is also an advocate for.

Twitter is, therefore, kickstarting work in Ghana as it’s home in Africa in September. This is according to the Deputy Director of Diaspora Affairs Dr. Nadia Adongo Musah.

According to the minister, Twitter is currently interviewing and recruiting its first batch of employees which is a positive effect of the service in the Ghanaian economy.