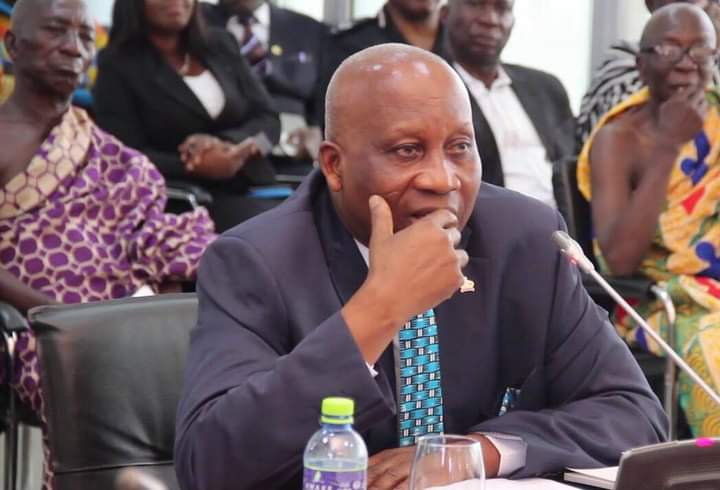 He was among the justices who sat to see through the National Democratic Congress 2020 election petition.

He assumed office as Supreme Court judge in 2018 appointed by President Nana Addo after serving as Appeal Court Judge from 2006 to 2018 being appointed by ex-president John Kuffour.

Mr. Samuel Kofi Marful-Sau was born on 3rd February 1956 at Assin Edubiase in the Assin South District of the Central Region.

The news of his death was reported by America-based journalist, host of With All Due Respect, Kelvyn Taylor. More updates soon.

Related Topics:featuredMarful-SauSupreme Court
Up Next