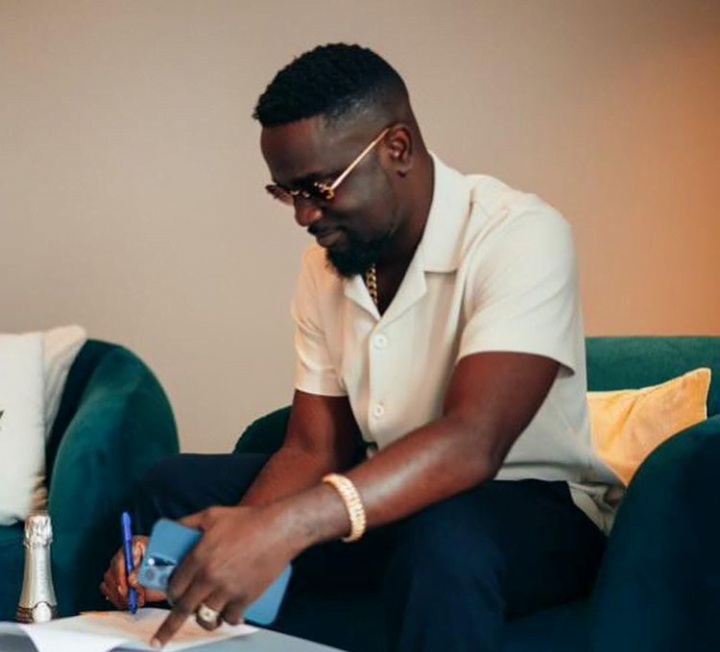 The London-based record label pulled the rap King on the label hours ago and hopped on their social media pages to announce it.

Sony Music record label is the home of some well-known and well-celebrated musicians such as The Beatles, Beyonce, Ed Sheeran, Lana Del Rey, Pharrell, Queen, Sade, and more.

The deal is understood to be publishing deal, this means Sarkodie will still have his henceforth tracks in his personal record label ( Sarkcess Music ) name but publication works will be done by Sony Music. This is per the post of the record label on it’s social media pages.

Sarkodie also made a post about the feat and it has generated a lot of reactions on the internet.

Endorsement upon endorsements, all he did was to patiently wait for his time which God had scheduled for him. Sak 4ever…

He still has his record label but this is a publishing deal that he has signed but not signed under the record label like the other artist ie: Davido or Burner Boy who are singed under other record labels