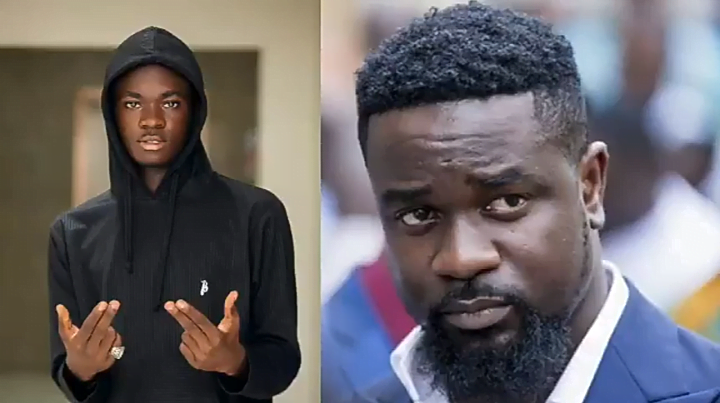 Africa’s most awarded rapper Sarkodie has been accused of spiritually snatching the stardom of young artist who features him on their tracks at the early stages of their career.

Audio reaching globecalls.com has one ‘seer’ who was bent on making sure Ghanaian newest sensation, Sore crooner Yaw Tog doesn’t get closer to Sarkodie busily warming against the act.

According to the Saudi sent to radio presenter Sammy Flex, Sarkodie rather overtakes new artists who feature him with the aim of feeding on his brand to catapult theirs. Something which is very known of him and it’s very spiritual.

He further warns that, the said artists should go closer to the rapper features until he has solidified his brand enough to go solo.

Advertisement
Related Topics:featuredsarkodieYaw Tog
Up Next