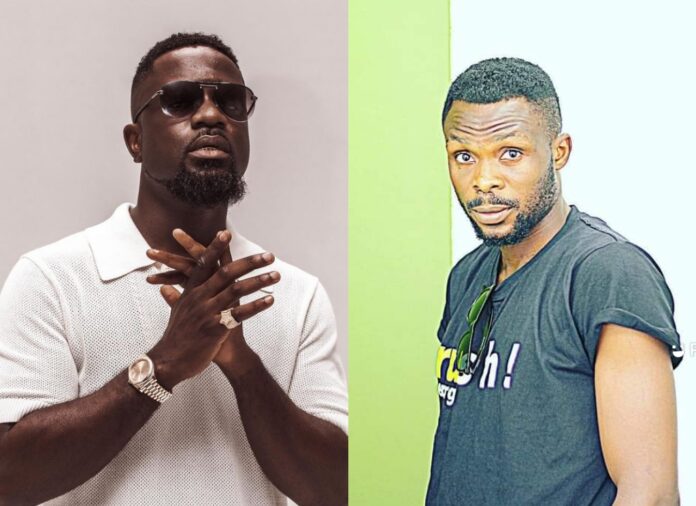 It was a none fistic banter between the two guesses on the popular united showbiz on UTV headed by Nana Ama McBrown that pushed the self-proclaimed richest Ghanaian dancehall singer out of his comfort zone. 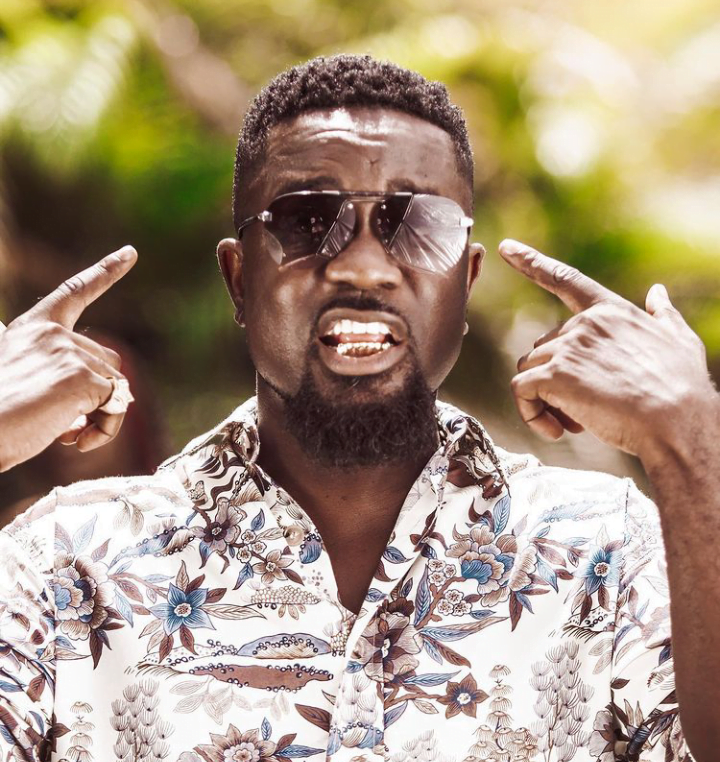 It all started when the talk of the most disrespectful artist in Ghana pop up, which Arnold Baidoo crowned Shatta wale with.

Arnold Baidoo, relentless in his words put it clear that shatta wale is the most inconsistent and the most disrespectful person he has met. This brought the quest to find who is the richest among the two on the show.

Well, talking about their wealth, comes in Ricky Tenneson to declare Sarkodie the most hardworking and genuine money maker in the Ghanaian showbiz space.

#Me: Smh🤦🏻‍♂️..FOH…Or now you people want to make we begin to expose how some of these talents make their money?… The BLACKMAILS, Extortions, Slush funds, money laundering, money rituals, credit card fraud?? 🤔🤔

The only top-tier Ghanaian artist making “clean money” from his music/Brand is the Sarkodie period!!!    He wrote. 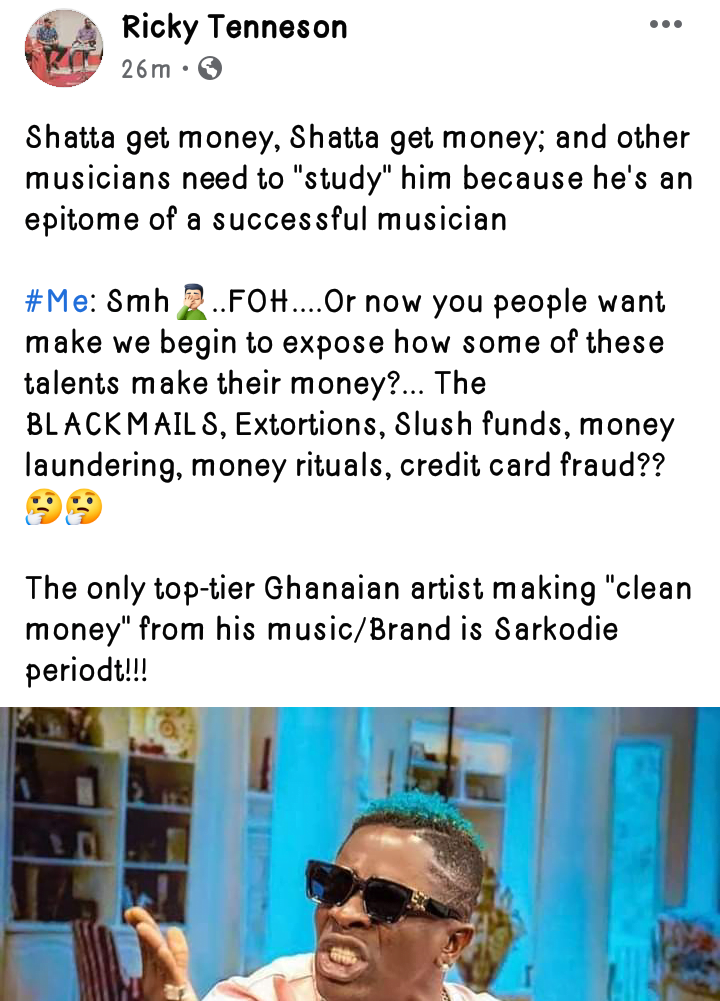 I Will Curse You And Your Baby – Ogidi Brown To...