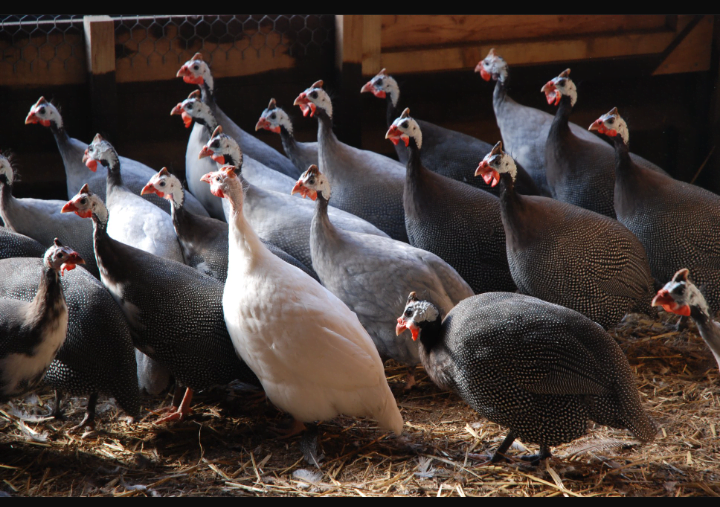 The Veterinary Services Department has put 12 regions on red alert over a possible outbreak of bird flu.

The service says its officers in the five regions of the North, the three Bono Regions, the Western, Western North, Eastern, and Oti Regions have been asked to put in measures to prevent the bird flu outbreak.

According to the service, as of July 31, 2021, the Greater Accra, Volta, Central, and Ashanti Regions have recorded over 33,000 poultry deaths because of the Avian Influenza disease.

The Risk Communicator for the Veterinary Service Directorate, Dr. Benjamin Kissi Sasu told Citi News that “The outbreak began from three regions, then to four regions. So now, all the regions are on alert. The Emergency Response Team is dealing with the regions and continuing with the education and awareness creation. We are hoping that the ministry [of Agric] will continue to support in terms of logistics and staff strength. So far, we are on guard, updating farmers and other stakeholders on what is happening.”

The Ashanti Region was the latest area to have recorded an outbreak in the country.

Following the recent outbreak, the Ministry of Food and Agriculture announced a total ban on the importation of poultry and poultry products from neighboring countries where the prevalence of the disease has been confirmed.

In addition, the Ministry said it has intensified public awareness and sensitization by Regional Coordinating Councils and District Assemblies, especially in the affected areas.