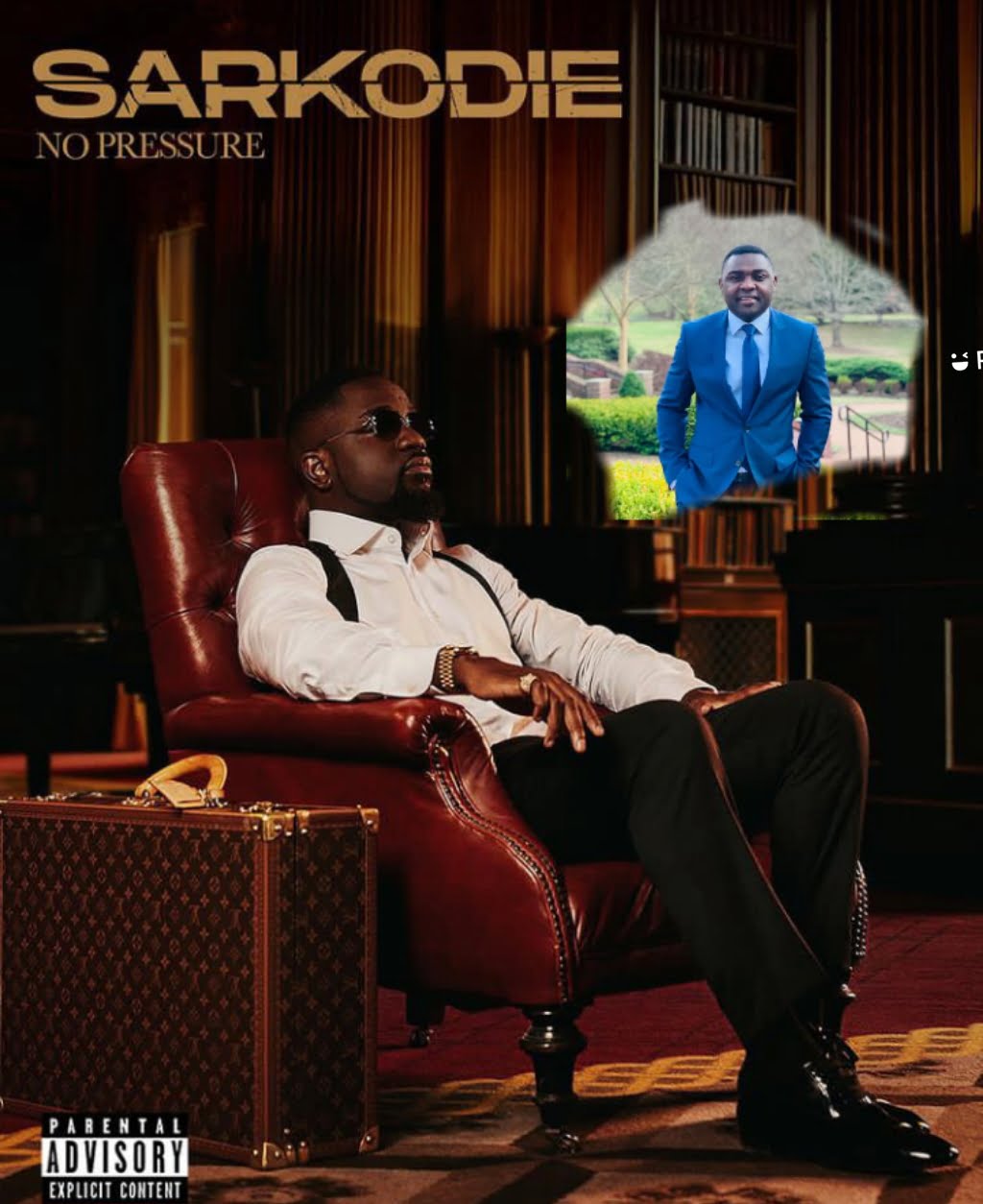 Africa’s most decorated rapper Michael Owusu better known as Sarkodie has released his 6th studio album No Pressure Album on this day and it is on the verge of sparking controversies that will last for months.

The No Pressure Album has been trending days to its release, and it has started racking the numbers on all the streaming platforms as the rapper goes harder with the other 11 goons as featured acts.

Well, Sarkodie started on a good note to keep the talk about the album going for long as he punched one of his hard critics in track number 1 titled Rollies and Cigars.

Interestingly, as a rapper and creative person, he tried to do it so nice that you would hardly hear, unfortunately, but fortunate for the album, eagled eyed and eared bloggers like myself are always on the look for those points to keep the talk ongoing hence I am bold to present it to you. 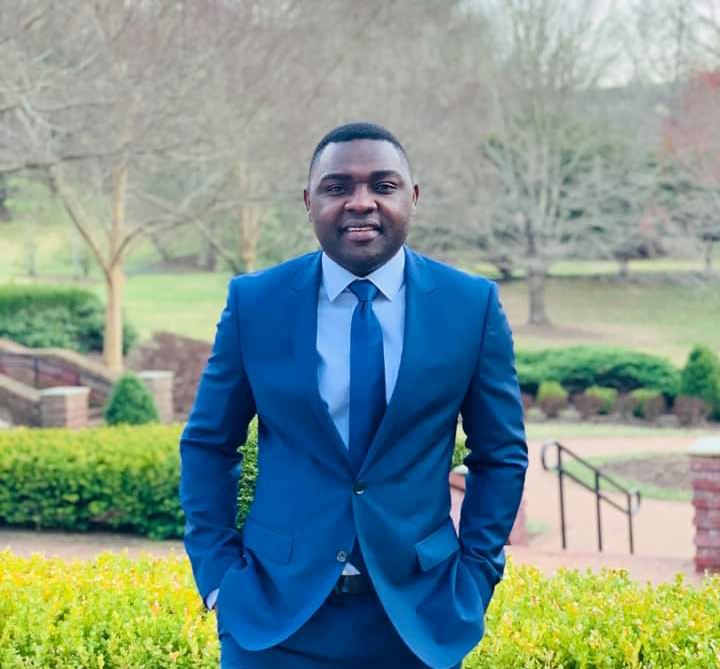 At the start of the song, Sarkodie flashed back to the beginning of his career and fast-forwarded it to the present with a question for controversial American based Ghanaian blogger and political analyst Kelvin Taylor whom he pronounced Kofi Taylor. Yes, he did.

The ruckus between Sarkodie and the journalist/blogger started when the latter attacked the former over his HAPPY DAY song which indirectly throws support for President Akuffo Addo with ‘Nana Toaso’ phrase ahead of the 2020 December elections.

For endorsing the President, Kelvyn Taylor tore the rapper apart on one of his live sessions. And now Sarkodie is back with the rebater in a simple question just 20 secs into the Rollies and Cigar song. Take a listen

Chicago Rapper Shot 64 Times Moments After Walking Out Of Jail