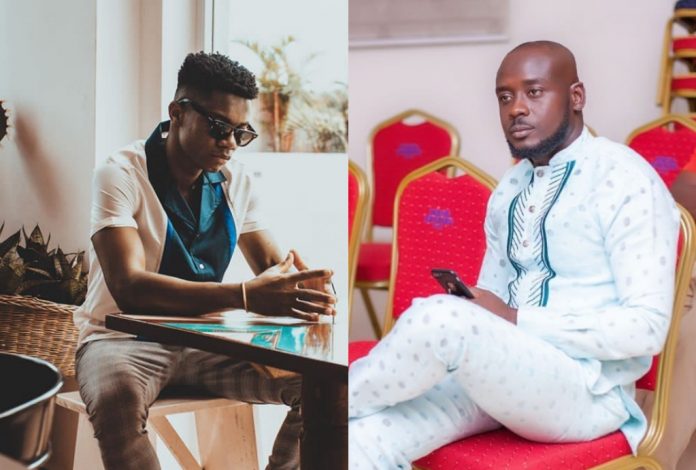 Nana Romeo of Accra FM sacks singer Kidi from his show early this morning after the singer failed to show up in time.

The popular interview show Ayekoo on AccraFm has seen big artists and actors who according to the Nana Romeo came in time.

The interview with the singer was scheduled to start 1100hrs GMT but the singer showed up 30 minutes into the time when a crew with the host has been waiting for him with an assurance that he will show up on time.

Upon Kidi’s arrival in the studio, the host Nana Romeo demanded to know why he ( Kidi ) doesn’t respect his show thus to say, time.

Though the singer wasn’t given enough space to defend his lateness, it is clear that lateness has been Kidi’s everyday reaction towards that particular show with no tangible explanation.

Accordingly, Kidi and his road manager promised to be on time, only to repeat what they are known for, lateness. Which forced the host, Nana Romeo to quit the show, more specially because time was far gone.

So this morning, Accra FM mid-morning show host, @nanaromeowelewele blasted Kidi in the face live on radio so the musician had to walk out of the studio. Who was wrong? Romeo or Kidi?