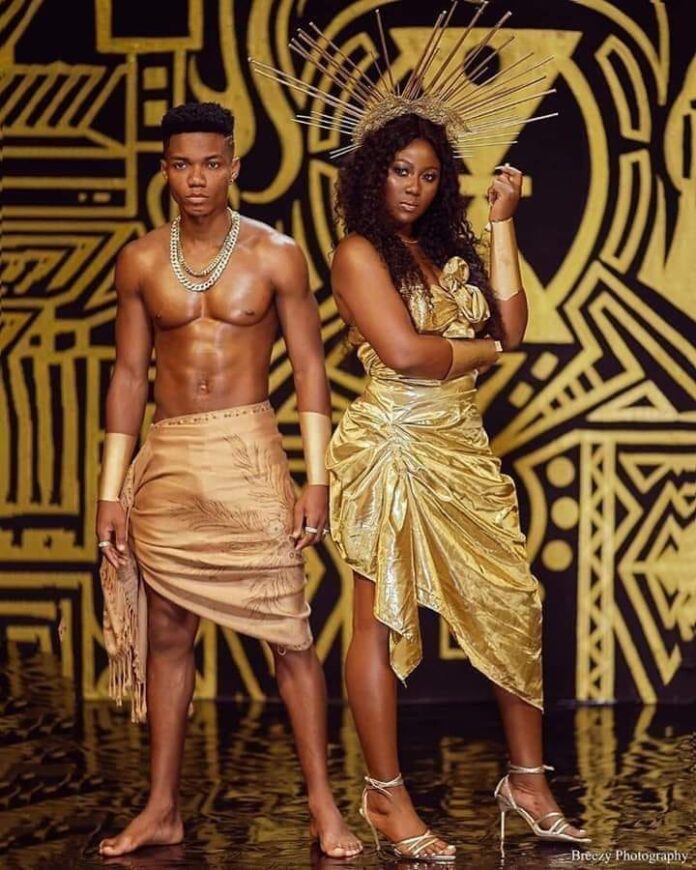 Ghanaian afro beats singer and songwriter Dennis Nana Dwamena is popularly known as Kidi has revealed why he mostly gets erections in his trousers – something he has become known for.

The Lynx Entertainment signed artiste said the uncomfortable situation he is mostly seen in is not something he does intentionally.

Speaking to Ghanaian media personality Abeiku Santana, Kidi explained that he normally gets boners because of the tight trousers he wears.

The Adiepana hitmaker revealed that he has made a change to his dressing to avert those situations because anytime he wears tight trousers, he gets erect.

He said he has now resorted to buggy attires instead of his normal trademark tight trousers.

He also debunked rumors that he is only seen with boners anytime he is with ladies. He however added that he is a man, and he is human which makes it normal for him to be in situations like that.