Globecalls.com
Home Africa My Father’s Been Having Me For 8 Years – Teenager Narrates Story. 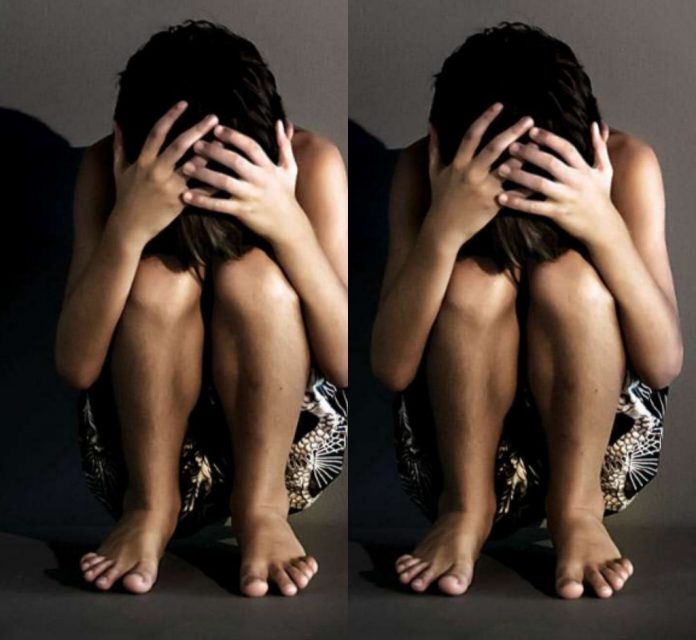 A 19-year-old girl has revealed how her father had allegedly been having carnal knowledge of her since she was 11, at their home in Ikotun area of Lagos.

Consequently, her 50-year-old father, Ede Tyndale, has been arrested by detectives from the Family Support Unit of the Lagos State Police Command.

Vanguard learned that the victim’s mother became curious when she noticed her daughter’s disrespect for her father.

She was said to have scolded and beaten her previously, before resorting to dialogue, in the process of which the teenager opened up.

Explaining to detectives, the teenager, said, “ Yes, daddy has been sleeping with me since I was 11 years old. He deflowered me. Whenever I resisted, he would threaten to beat me. He also threatened to kill me if I refused or told anybody. I kept quiet because I was scared I could be killed”.

She further stated that she lost every respect she had for him as a father, adding that she assumed being rude to him would stop him from molesting her sexually”. A spokesman for the Lagos State Police Command, DSP Elkana Bala, confirmed the arrest.

He said, “ The suspect confessed to the commission of the crime. After a thorough investigation into the case, the suspect was charged to the Chief Magistrate Court ll, Ogba, on five-count charges of Incest, Rape, Sexual harassment, Defilement, and Sexual assault” he added that the suspect was remanded in Police custody while the case was adjourned to today for hearing.

The Bijagos Of Guinea Bissau Where Women Rule Over Men.

The Beautiful Transformation Of Korede Francis

Video: Anyone Against Church Openings Dies For It – Bishop Oyedepo.