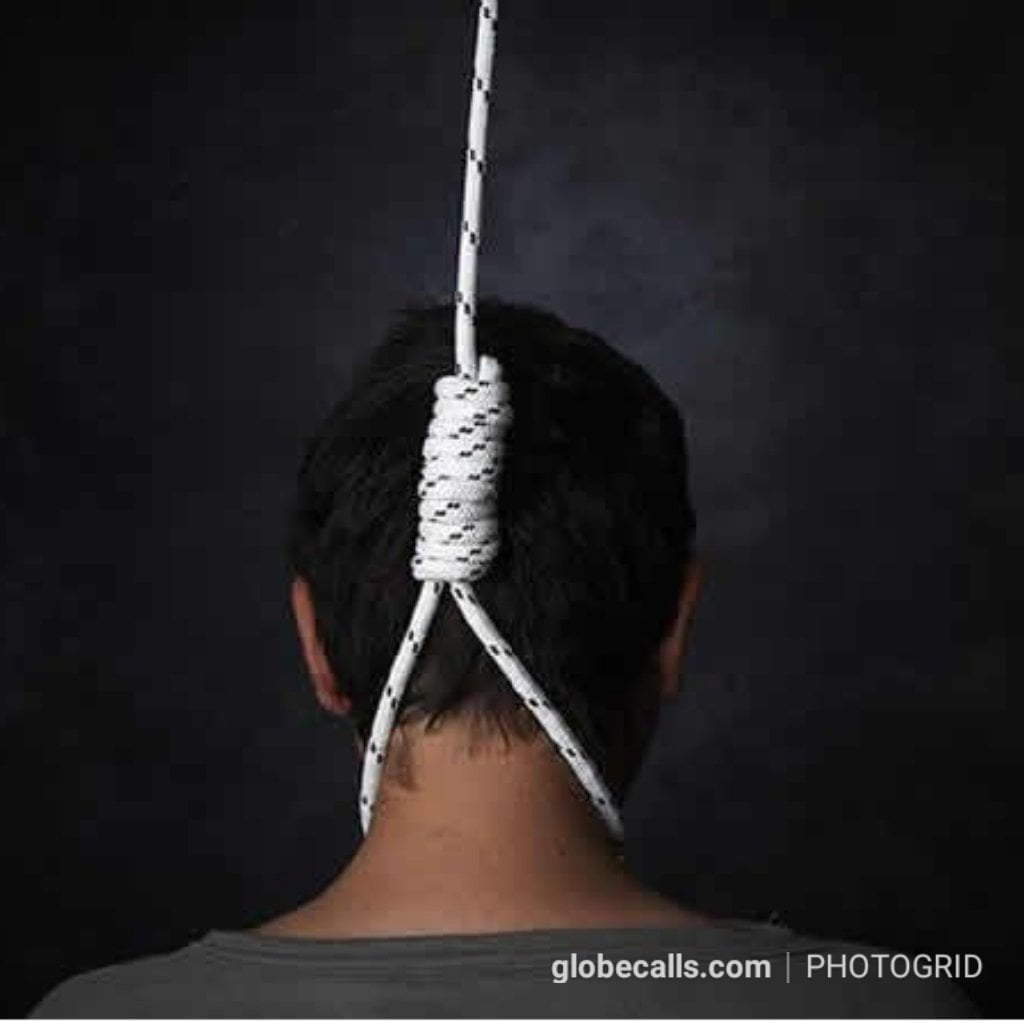 A 12 years old boy commits suicide after complains of a boring  world without his parents.

Udurukwe and his two other siblings live with their aunt in the village where the incident occurred. Sources revealed that he always complain of ‘ a world boring’ after the demise of his parents.

According to the information gathered , he led his two other siblings to the stream to fetch, at the stream , he used a stick to check the depth of the water, not satisfied,he brought a robe and hanged himself.

‘…Having not been satisfied with the shallow depth of the water, the deceased was said to have taken a rope and tied it up to a bamboo tree. But his first and second attempts to kill himself failed while the other kids were begging him to stop.

“It was the third attempt that on a stronger Indian bamboo tree that the rope strangled him to death.

“That action scared the other kids, who ran back to the village to report the incident to the family and villagers elders”.

Four batteries were found at the stream and it is speculated that he had intended on taking the poison before opting to hang himself.

At the international level, a Chinese man is busily doing the ‘devils’ work by rubbing his saliva on lift buttons in an attempt to spread the deadly corona virus.