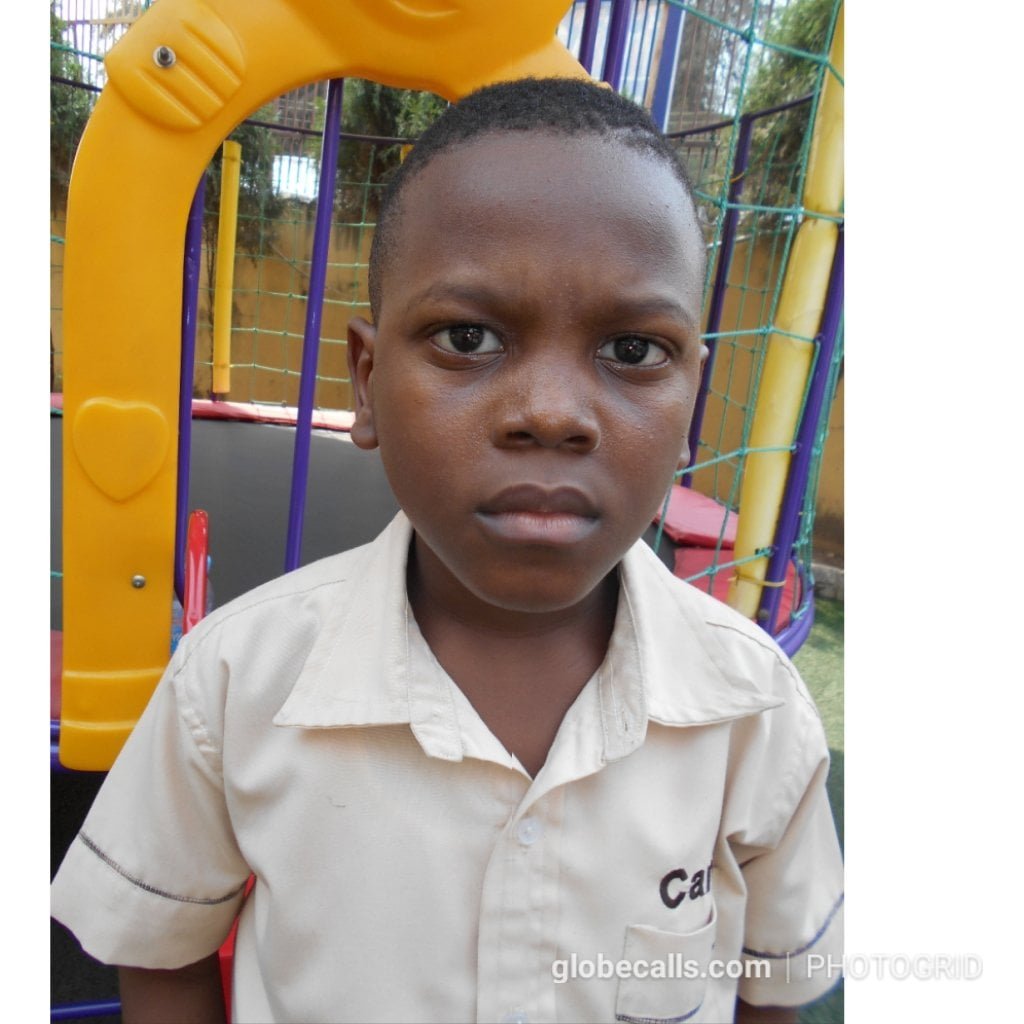 Nigerian 9 years old kid who has all dates on the calendar in his mind, even back to the 17s.

Yes! Even back to the 17s, Siju Olawepo knows every day of any dates mentioned to him even to 17th century.

According to a Nigerian news source, the primary five pupil provides the corresponding day to any date on the calendar quite faster than a 4G google search.

He was first noted by one of his teachers from whom he always seeks a piece of papers to design calendars. He was later seen designing future calendar as far into 2090 without anyone’s aid. 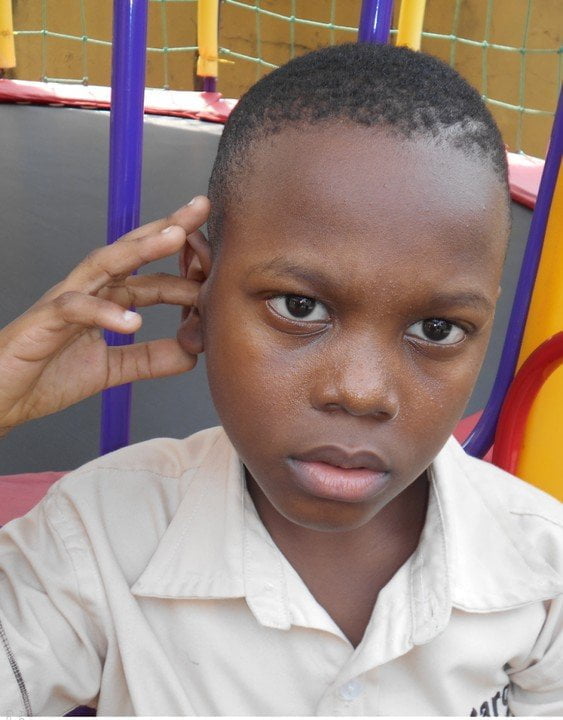 Many who has involved him in question and answer says he behaves like a soothsayer, disclosing the day of the week corresponding to any date given, also he doesn’t forget previous dates and can also tell everybody’s birthday including his late great grand father.

Within a blink, he reportedly told the news reporter her birthday and also revealed that Nigeria will be 100 years on Friday 1st October 2060, adding that it will be a leap year.

When asked how he knows that, he responded, “I just know it. My instinct tells me dates with the corresponding days. It comes naturally to me, I cannot explain how.” . Sources gathered from Siju’s computer teacher, Mr. David Ugiomoh, that what the boy enjoys doing most is designing or drawing past and future calendars.

“He was always coming to my office to ask for plain sheets for designing calendars. I and others in the school initially thought he was copying from an existing calendar until the day he came to my office to design a calendar for year 2023. When I checked the dates on my phone, I saw that they were all correct,”

“Then I started asking him days for different dates and he was answering correctly. I also asked him for the day to my birthday, which he provided perfectly…

I was baffled and discovered he was a genius,” the teacher explained. Siju said his future ambition is to become an horticulturist and will plant varieties of flowers

In some other news, Ghana Railway Company Limited commences commercial service from Takoradi to Tarkwa.

Bomb In Winners Chapel In Kaduna.