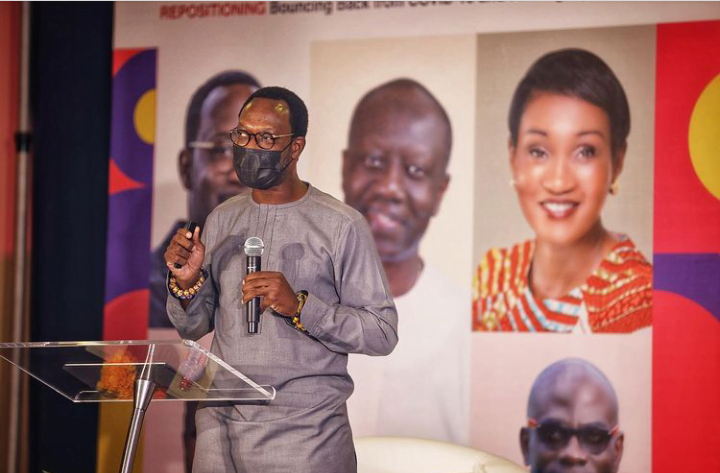 MTN Ghana has been pushing for a better experience for its users with a whopping $6 billion into Capex investment only.

In an effort to expand network and digital services, MTN Ghana has in the last 25 years committed about $6 billion into capital expenditure [ CAPEX], CEO of MTN Ghana, Selorm Adadevoh, has revealed.

In 2021 alone, the telecommunication giant as of September had invested $207 million. This is the highest investment in a single calendar year over a decade now.

Through the investment, MTN has built over 4100 sites in its 25 years of existence resulting in 73 and 98 per cent nationwide coverage of 4G and 2G/3G respectively. It has also 400+ Rural Telephony sites to provide network to underserved communities across the country.

Mr Adadevoh said MTN plans to build 607 new 4G and 120 2G/3G sites in 2021, adding that 1,322 sites will also be modernized in preparedness for launching 5G in the nearest future, saying “we at MTN will continue to show a big appetite for taking a risk in bringing new services as we have demonstrated over the years.”

The huge investments he noted, are in line with the strategic intent of leading digital solutions for Africa’s progress. The ‘Ambition 25’ is hinged on five pillars namely: FinTech solutions, Digital services, Enterprise services, Network as a service and API marketplace. These platforms will among others help accelerate digitalization and support the vision of making the country a digital economy, he added.

The MTN CEO was addressing a media forum for practitioners in Ashanti, Bono, Bono East and Ahafo Regions. The forum largely focused on the company’s 25 years in the country’s telecommunication industry.

Scancom operators of MTN Ghana begun its operations in the country in 1996, starting with a GSM technology. It’s evolution saw the then Spacefon introduce the first prepaid service in the country under the product brand name SNAP.

MTN launched a mobile money service in 2009. The service remains one of the biggest revolutions in the telecom industry and the financial space as well. It also launched 4G LTE service in 2016.

The company is credited as the 1st IPO in the world to use Mobile Money as a medium to subscribe shares. MTN has achieved a 25 million subscribers milestone as it celebrates its 25th anniversary in 2021. Source: thebftonline.com